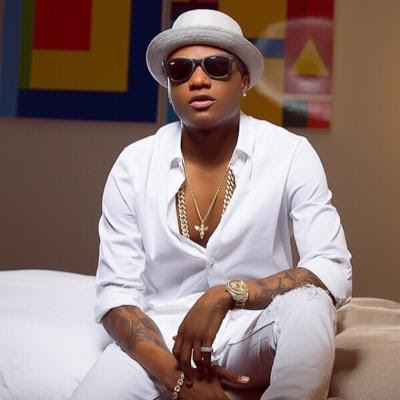 Fast-rising Nigerian singer, Tems has reacted to controversial video of Wizkid trying to lift her up at his concert at the O2 Arena.

The video, which went viral on Thursday night after his performance in London, had Wizkid holding Tems while she tried to remove his hands.

The ‘Essence’ crooner was trying to lift Tems up during their performance at the third day of his ‘Made in Lagos’ concert in London.

The video has since stirred controversies on social media as some persons accused Wizkid of trespassing and sexual harassment. While others mocked Wizkid for trying to lift Tems who is way bigger than him in size.

Tems has however weighed in on the controversy.

According to her, Wizkid is her brother and just wants everyone to know he’s human but she still loves him.

Tems said: “All I’m going to say Wizkid is my brother someone I look up to and I’m grateful for everything he’s done and his existence.