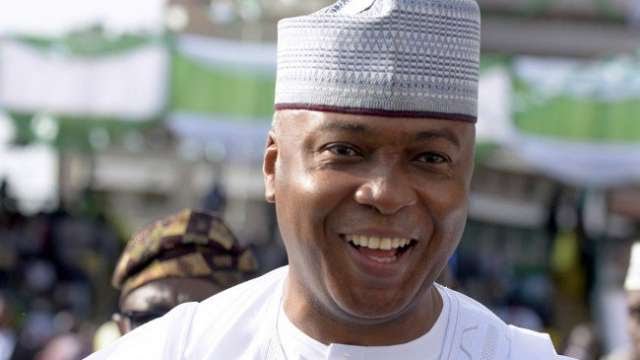 On Monday former Senate President, Bukola Saraki has called on President Muhammadu Buhari to assent to the amended Electoral Act recently passed by the National Assembly.

Recalls that reports emerged few days ago that the President had allegedly declined assent to the bill over contending issues on direct primaries.

According to him, the bill which contains several electoral benefits cannot be dumped just because of controversies on direct primaries.

He said, “As a leader on the African continent, Nigeria must have a transparent electoral system that guarantees the active participation of all our young people in the democratic space.

“I believe that our quest to build a stronger country starts with having a credible electoral act.

“I believe that our quest to build a stronger country starts with having a credible electoral act.

“The amended electoral act presented has about one hundred and fifty eight sections with 25 amendment. But out of these, only four sub-sections on direct primaries are contentious”.

Reasons why some filling stations are not selling fuel at N125...