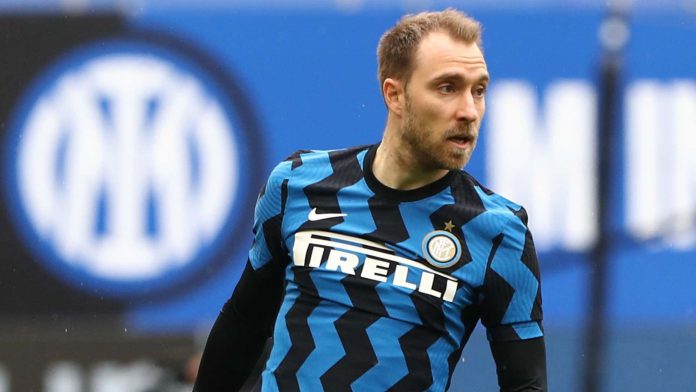 The Serie A champions have agreed to terminate the Dane’s contract, meaning he is now free to continue his career outside Italy

Serie A champions Inter have agreed to terminate the contract of Christian Eriksen, with the Danish midfielder unable to play competitive football in Italy following a serious health scare at Euro 2020.

He was subsequently fitted with a defibrillator and prevented from competing again in Serie A despite being tied to a deal at San Siro through to 2024.

Justice For Uwa: Obaseki Calls For Thorough Investigation Over Murder Of...