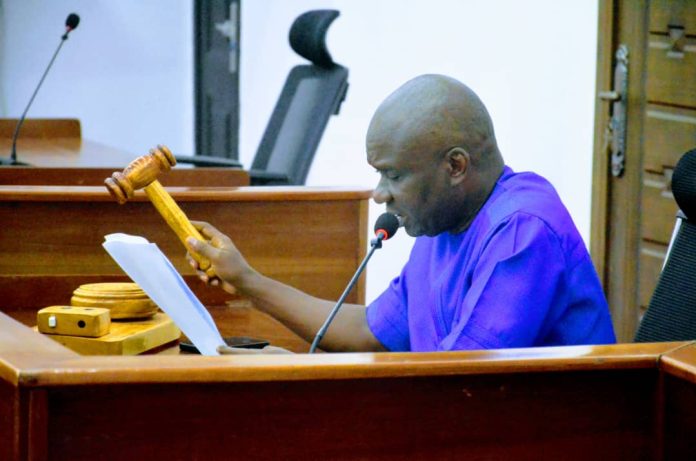 The Abia State House of Assembly commenced plenary after the adoption of Votes and Proceedings of Wednesday, 15th December, 2021.

Hon Kelechi Onuzuruike, Member representing Umuahia North State Constituency brought up a Matter of Urgent Public Importance to the House wherein he said there is an existing curfew order in the State which was in response to the security challenges prevalent in South East States.

He reminded that the curfew restricts movement from 12am to 6am.

“We are in the Yuletide season and many well meaning Abia sons and daughters will travel from their places of residence to the State, it is therefore imperative to lift the curfew to ease their ingress into the State; businesses that thrive at night particularly the hospitality business in Abia State have suffered a dearth of patronage due to the curfew, it is therefore pertinent to lift the curfew in order to cushion the economic losses of these business owners and save the jobs of Abians in their employ,” he said.

Hon Onuzuruike further said that the Yuletide season is typically characterized by celebratory functions some of which are better suited for the night or late evening. He explained that lifting the curfew will serve to allow Abians attend these social functions and ease the undue pressure of driving recklessly to beat the curfew time which in most cases have resulted n the loss of life and valuable property.

Finally, he said it is true that the curfew was imposed for security reasons, however, the security agencies must put in place the necessary security framework that will ensure the security of Abians if the curfew is lifted.

Hon Kelechi Onuzuruike therefore pleaded to the House to consider his prayers.

The Speaker said the House adopts all the prayers made by Hon Onuzuruike and requested that the Executive takes them into consideration.

A Bill for a Law to provide for the Establishment, Operations and Functions of the Abia State Watershed Management Agency sponsored by the Majority Leader, Hon Solomon Akpulonu.

In a motion moved by the Majority Leader and seconded by the Minority Leader, H.A.B. 36 was deferred to be considered on another Legislative Day.

In a motion moved by the Majority Leader and seconded by the Minority Leader, the House adopted the report of the Appropriation Committee as a working document of the House.

In another motion moved by the Majority Leader and seconded by the Minority Leader, the House amended the Order Paper to accommodate the consideration of the report and for the House to dissolve into the Committee of the Whole.

COMMITTEE OF THE WHOLE

At the Committee of the Whole, the House deliberated on the contents of the report presented by the Chairman, House Committee on Appropriation.

Reporting what transpired at the Committee of the Whole, the Speaker said the House did page by page considerations of the report.

In a motion moved by the Majority Leader and seconded by the Minority Leader, the House amended the Order Paper to accommodate the Third Reading of H.A.B. 49. 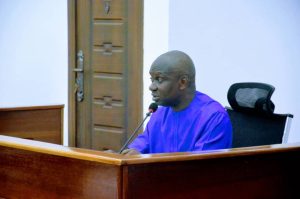 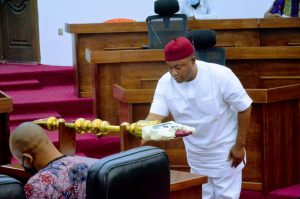 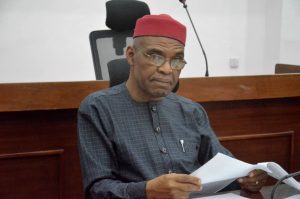 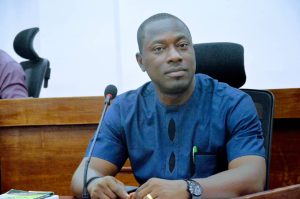 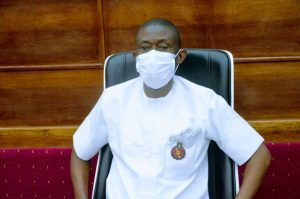 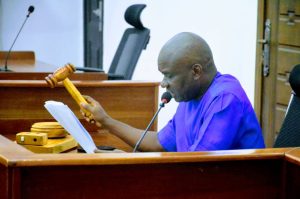 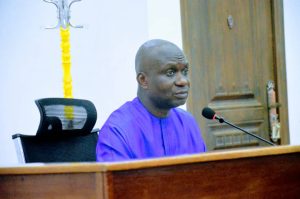 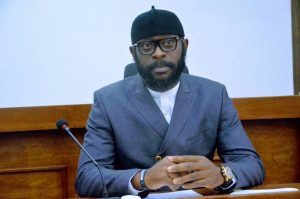 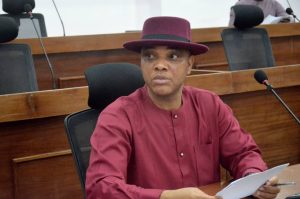 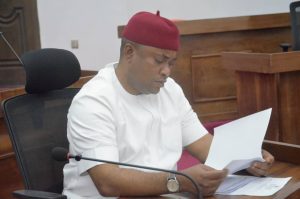