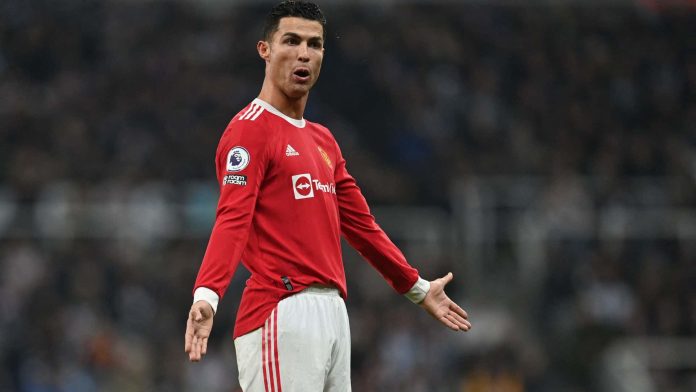 Edinson Cavani rescued a point for the Red Devils, whose post-Christmas lethargy was met with withering criticism from their former player

Gary Neville blasted Manchester United’s performance in their 1-1 Premier League draw with Newcastle on Monday, calling the Red Devils a “bunch of whingebags” as Cristiano Ronaldo and company endured a frustrating night at St James’ Park.

Another point-saving performance from David De Gea between the posts was the greatest highlight of an otherwise uninspired group showcase against their relegation embattled hosts – and ex-United defender Neville did not pull his punches when dissecting their overall mentality.