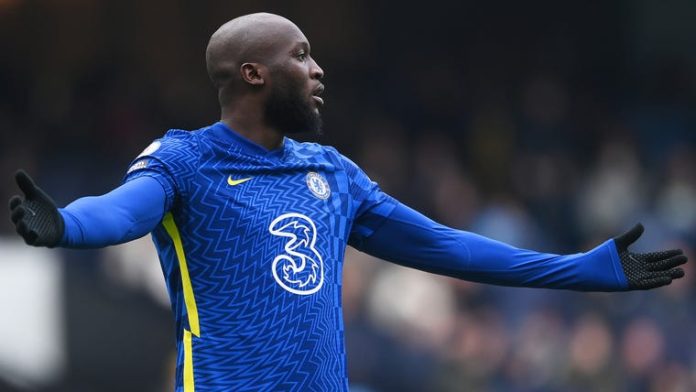 Thomas Tuchel has admitted that he was left frustrated by Romelu Lukaku’s performance for Chelsea against Manchester City, in Saturday’s Premier League defeat at the Etihad Stadium.

Kevin De Bruyne’s second-half strike was enough to seal a 1-0 victory for Pep Guardiola’s hosts, who finished the match with a 13-point lead over the Blues – their nearest rivals – at the summit.

Unlike his countryman, Lukaku was frequently unable to effect as much control in a frequently muted showing from the visitors – and speaking after the final whistle, Tuchel acknowledged that he had been left unhappy with his efforts.