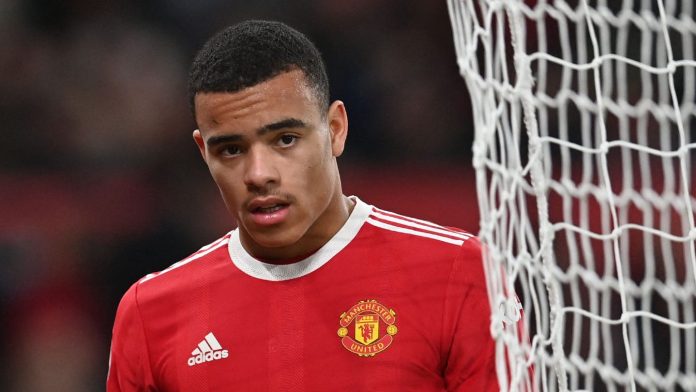 The Red Devils are preparing to face Middlesbrough in the FA Cup fourth round, but the forward will not be playing for the club until further notice

He was released from police custody on Wednesday on bail pending further investigation, and Manchester United reiterated their stance that he will not be taking part in any training sessions or games for the foreseeable future.

Sergio Ramos asks Messi to leave hotel, move in with him...