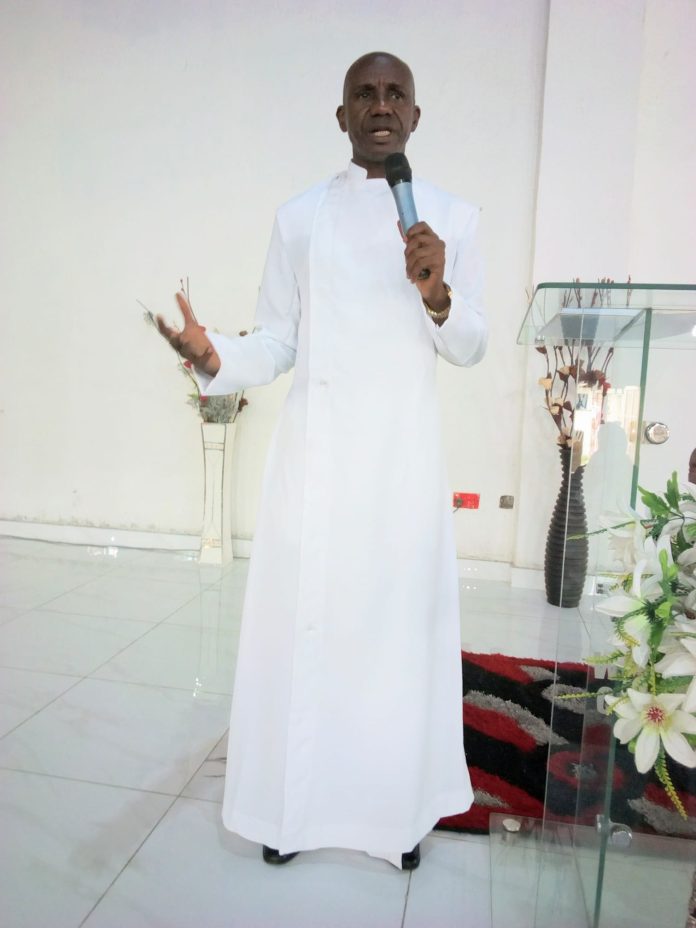 A statement he signed and made available to newsmen on Friday said the prophecies came after the thanksgiving of his 21 days annual marathon fasting.

“This is time for revenge against Tinubu,” he said, adding that Kogi State Governor, Yahaya Bello will be a force to reckon with in the forthcoming polls.

He said Tinubu would be seriously bedridden, according to him, “as a result of God’s vengeance”.

“Tinubu will be seriously ill to the extent that all his political cronies will abandon him.

“God is not happy with the man, except there is a prayer of repentance to seek God’s forgiveness,” he said. 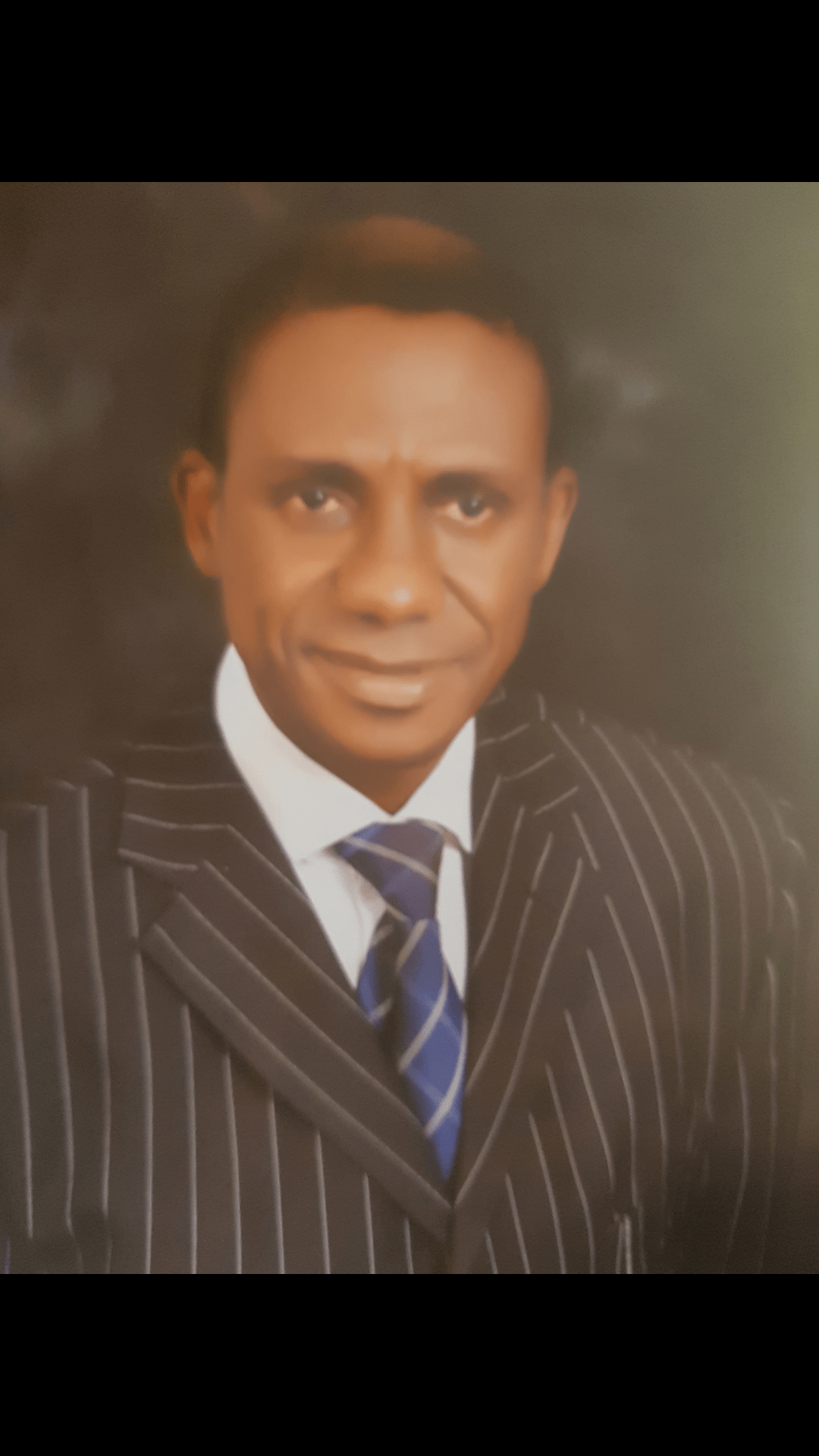 “God silent over the years should not be taken as weakness as there is time everything.”

On the Kogi State Governor, he said, Yahaya Bello is a new bride to watch out for in the political landscape of the country as God is about to use the foolish things of this earth to confuse the wise.

“Bello should seek wise counsel, humble himself and hold on to see what God wants’ to do. I see him as a force to reckon with in the nearer future,” the cleric said.

Speaking on Rochas Okorocha and the others, he added, “EFCC and ICPC is going to record another landslide victory against the likes of former Governor Jonah Jang, Prof. Dibu Ojerinde, Senator Rochas Okorocha, Lucky Igbinedion and host of others whose criminal cases are hanging on their neck. “

Abia Locks Down After Easter Celebration.