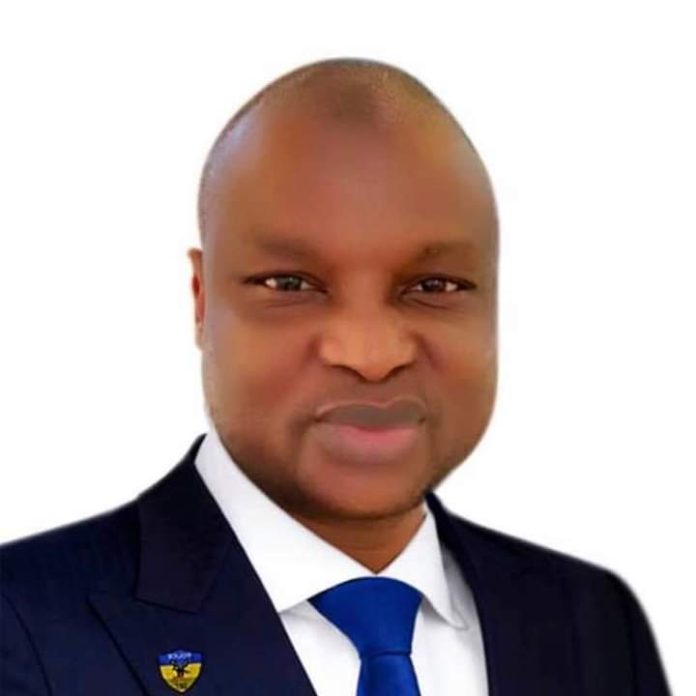 On Friday the Police Service Commission issued two weeks ultimatum to the Nigeria Police to conclude investigations on the case involving the suspended Deputy Commissioner of Police, Abba Kyari. The suspension followed a report by the Federal Bureau of Investigation of the United States of America which indicted Kyari in the case of fraud involving the Instagram celebrity, Hushpuppi.

Kyari, until his suspension by the commission, was the officer-in-charge of the Inspector-General of Police Intelligence Response Team.