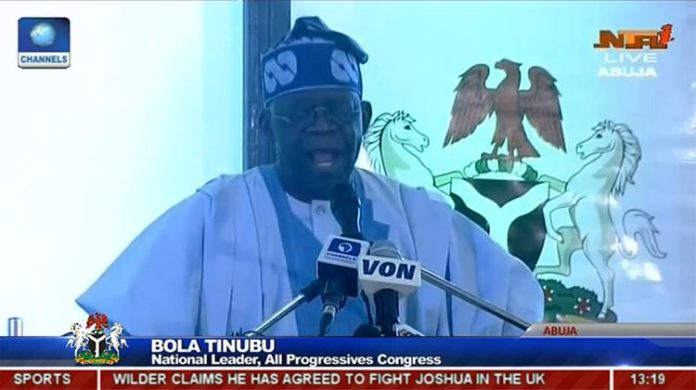 On Friday the loyalists of former Lagos Governor, Bola Tinubu, have expressed confidence that he would become Nigeria’s President in 2023.

They spoke at a meeting with the Chairman of Ojodu Local Council Development Area (LCDA), David Odunmbaku.

In his remarks, Odunmbaku assured of his total support in actualising the mission of ‘Tinubu for President’.

Odunmbaku told the coordinators, led by Hon. Michael Akindele, that “Asiwaju is the hope of the country”.

The chairman advised them to remain united and carry everyone along so as to ensure victory next year.

“This is not about factions, it’s about our dear leader, Asiwaju Bola Ahmed Tinubu. There’s big work ahead of us, I know you are up to the task

“By God’s grace, Asiwaju will become Nigeria’s President. ABAT movement is not a sectional. We must all come together to actualise this dream.

“You all know the story of my father (Cardinal James Odunmbaku – GAC member) and Asiwaju”, he said. 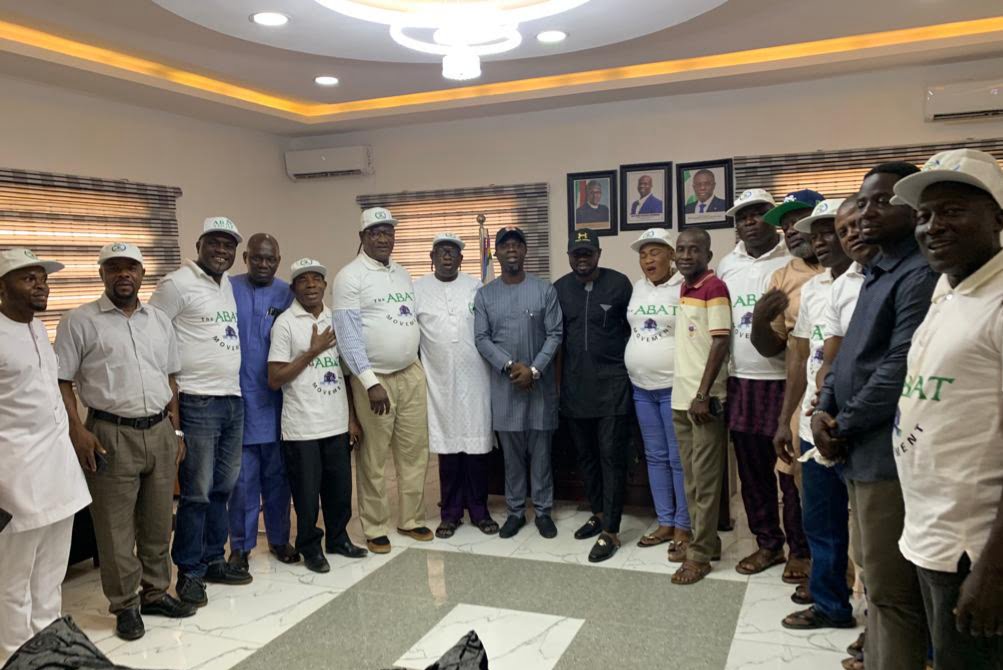 Noting that Tinubu has “touched many lives directly or indirectly”, the chairman believes his bid would be successful.