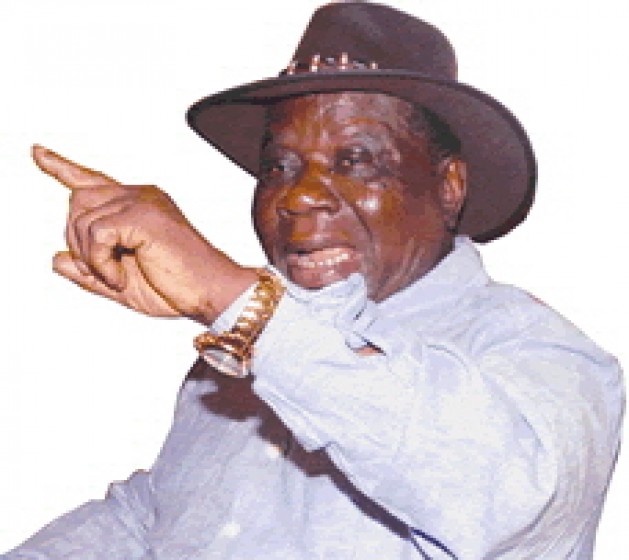 Clark said Tinubu should go and rest despite coming from the most sophisticated region of Nigeria.

Featuring on Arise TV, the elder statesman said he would rather vote for Vice President Yemi Osinbajo to become Nigeria’s next President.

Clark described Osinbajo as an intelligent man who has what it takes to rule Nigeria in 2023.

According to Clark: “I’m not aware of Jonathan running for presidency. I’m a father to him and he has not informed me about such intentions.

“The southwest is the most educated and sophisticated people in Nigeria, but Tinubu should go and rest. Other than the Igbos, I would vote for the Vice President; he is an intelligent fellow.

“How many times have we heard Tinubu talking about the affairs of this nation or criticizing those in power?”

Tinubu had recently announced his intention to contest for president in 2023.

The former governor of Lagos State had informed President Muhammadu Buhari that his decision to run for the presidency was a lifelong aspiration.

Similarly, reports had it that Osinbajo would soon make his intention known.

However, the Vice President denied such reports.