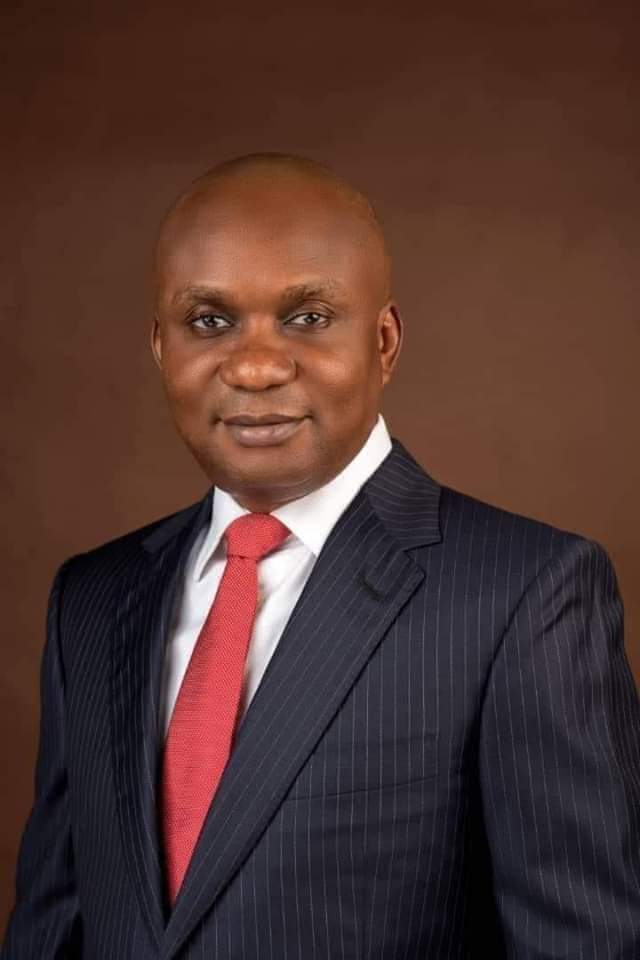 PDP leaders and stakeholders who recently got car gifts from the Speaker of Abia State House of Assembly, Rt Hon Chinedum Enyinnaya Orji, have expressed gratitude to him for the kind gesture.

In a statement by the beneficiaries, they described the Speaker as a man of noble character whose word is his bond. They said they were proud to be associated with the Speaker because of his quality representation, constant consultation and collaboration with his constituents, the quality projects he has attracted to his constituency and the ones he has sponsored even beyond his immediate constituency, and said it was the reason he is loved by the people.

While acknowledging that Rt Hon Chinedum Enyinnaya Orji has been very generous to his constituents both as communities, groups and individuals including the youths, women and the vulnerable ones of society, they urged him not to relent in his good works but keep showing sterling examples of how to be a good leader, and promised to continue to give him their support for every of his future political endeavours.

Those who got the car gifts are: