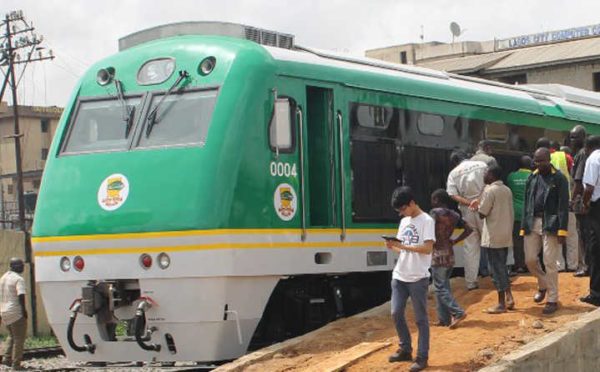 Rotimi Amaechi, the Minister of Transportation, has assured Nollywood filmmakers of free use of trains to shoot their films across the country.

According to Amaechi, the world must see what President Muhammadu Buhari is doing in infrastructure.

Amaechi said, “The film project is a beautiful idea. It will engage the people meaningfully, provide entertainment and grow the economy.

“We have to do this because what the President is doing in infrastructure should be shown to the world.”

The minister said train facilities would be provided to the movie producers at no cost, which will, in turn, boost the image of Nigeria.

“We have to grant them that approval of using the train, so the world will know that we are delivering on our campaign promises.

“We’re happy they are doing it and that is why we will be willing to always grant them the approval of the train anytime they wish to use it,” he added.

Amaechi said this as he hosted the Chief Executive of Native Media, Mr Rogers Ofime and his crew members in Abuja.