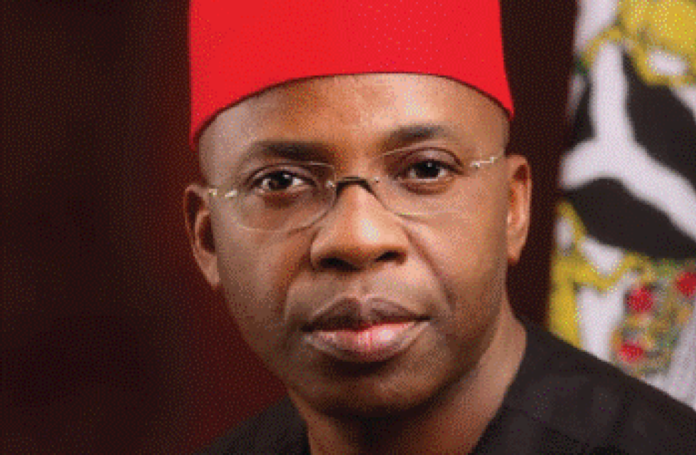 On Thursday the Attorney General of the Federation (AGF) Abubakar Malami has withdrawn the cyber crime charge brought against a former Imo Governor Ikedi Ohakim before a Federal High Court in Abuja.

Upon a petition by the ex-Governor’s associate, Chinyere Amuchienwa, the Inspector General of Police (IGP) had police had filed the charge against Ohakim and one of his aides, Chinedu Okpaleke, accusing them of among others, of threatening to expose Amuchiewa’s nude photos through the internet.

The AGF later took over the case, and when the case was called, a lawyer representing the AGF, Sani Bagudu applied to withdraw the case.

Bagudu said the AGF wanted to study the file and decide what appropriate steps should be taken.

Following the application by Bagudu, which was not opposed by lawyer to the defence, Justice Taiwo Taiwo struck out the charge.

You’re a liar, you’re aware of the mega rally – Ize-Iyamu...