On Thursday, a Ukrainian military plane with at least 14 people aboard has crashed.

The plane crashed in the south of Kyiv the emergency services reported.

The service reported that it was “still determining how many people died.”

The crash took place about 20 kilometres (12 miles) south of Kyiv, amid reports of several locations around the city being under attack by Russia.

Russia’s President Vladimir Putin launched a military action in Ukraine in the early hours of Thursday which has been condemned by the United States and the European Union. 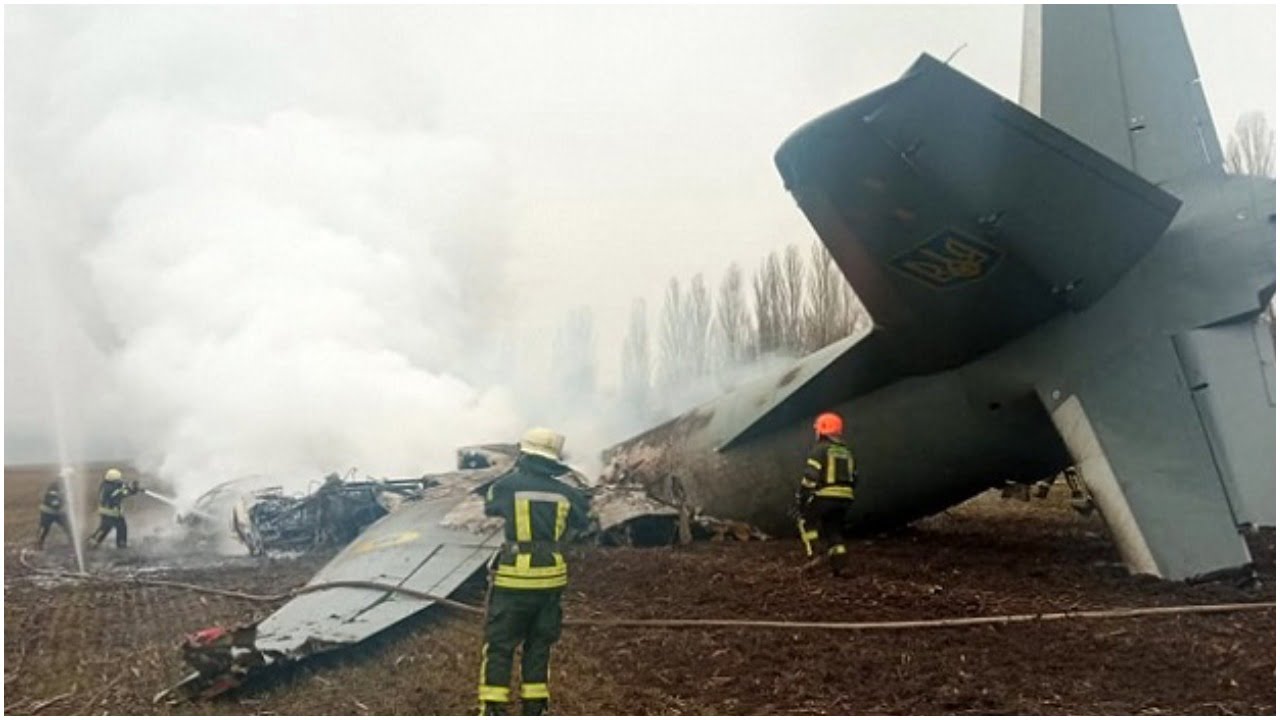 Putin had listed three conditions to put an end to the standoff, urging Kyiv to renounce its bid to join NATO, to partially demilitarize and to recognize Russia’s sovereignty over Crimea, the Black Sea peninsula that Moscow annexed from Ukraine in 2014.

Ukraine has since rejected such demands.

I Didn’t Collect Money from Ikpeazu To Abandone my Mandate –...