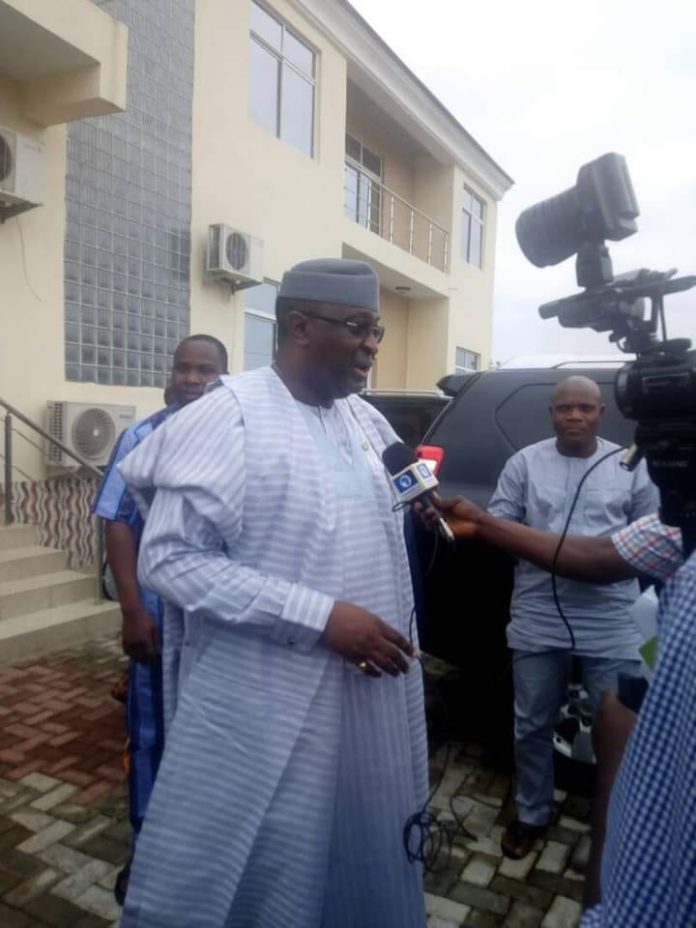 The Senator representing Ogun West Senatorial district, Senator Odebiyi has lamented the endless kidnapping for ransom, rape and all forms of insecurity perpetuated in the Northern part of the country.

Odebiyi stated this while contributing to a motion titled: “Urgent need to surmount all kinds of kidnappings, banditry and related security challenges in Wasagu-Danko, Sakaba and Yauri Local Government Areas of Kebbi State”, which was sponsored by Senator Bala Ibn’Nallah, representing Kebbi South Senatorial district on Wednesday.

“We seem to be very reactive and very adhoc on how we solve problems such as security in this country, but I think we need to go a bit deeper.

“It is a fertile ground for recruiting bandits, especially when you put that in conjunction with the breakdown of countries around Nigeria in the Sahel and all those areas, it will provide a fertile environment,” he said.

According to him, “when underage marriage takes place in poverty”, the couple gave birth in that condition and the baby grew up only to be recruited by criminal gangsters.

“If we sit down here by 2025, we will have 20million children out of school, the security issue in this country will continue to get worse.

“So, all these adhoc reaction of calling on Army, the police, we must have a compressive approach and declare a marshal law against out of school children.

Resign if you are a man of integrity – NIM tells...