Ahead of the March 26, national convention of the All Progressives Congress (APC) some of the chairmanship aspirants have said that the purported endorsement of Senator Abdullahi Adamu by President Muhammadu Buhari as the next national chairman was part of the plot by some APC governors to foist a candidate on the party.

The aspirants believed that what transpired at the APC Governors’ meeting with the President was the ratification of the new convention date and agreement on the zoning formula, while the President asked that consultations should continue on who becomes the next national chairman.

However, a source close to one of the aspirants from the North-east, who spoke in confidence, said it would take formal pronouncement from the President, who is the leader of the party, for their candidate to shelve his ambition.

The source stated: “Did you hear anything of such from President Muhammadu Buhari that the office of the national chairman has been zoned to the North Central? 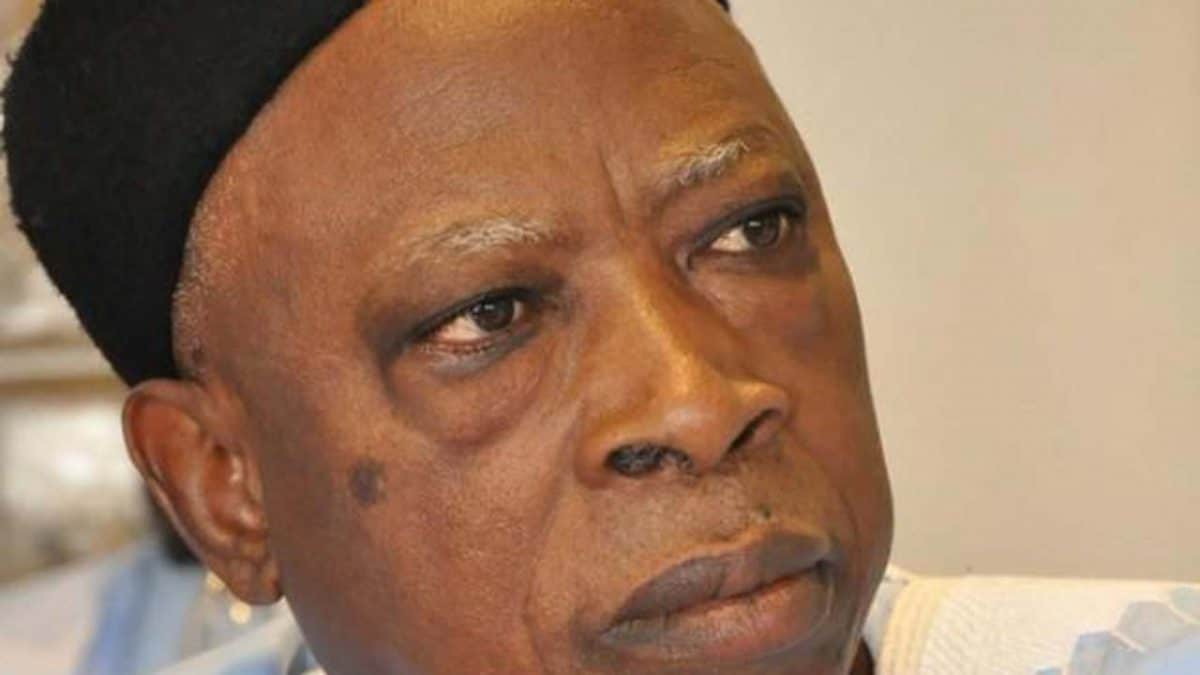 “Even the Caretaker Committee which is in league with the governors, why have they not released the zoning arrangement through the party’s publicity Department?”

Meanwhile, Al-Makura Campaign Organisation (ACO) has denounced the purported endorsement of any aspirant, insisting that Senator Tanko Al-Makura is the most credible and widely acceptable choice.

The organization, in a statement issued yesterday by the Director of New Media, Mr. Segun Tomori, described the purported endorsement of Abdulahi as a rumour.

He said: “The attention of the Al-Makura Campaign Organisation (ACO) has been drawn to wide speculations and propaganda making the rounds in some news outlets that President Muhammadu Buhari has endorsed the candidacy of Sen. Abdullahi Adamu as the next Chairman of the All Progressives Congress (APC).

“While we would have ordinarily ignored the widespread rumours, we have been inundated with calls and apprehension by Sen. Umaru Tanko Al-Makura’s teeming supporters across the country. Therefore, we decided to respond, and set the records straight.

“Information at our disposal indicates that what transpired at the meeting of the Governors with the President was the ratification of the new convention date and agreement on the zoning formula. On the issue of who becomes Chairman, the President asked that consultations continue to produce a credible and widely acceptable choice as consensus candidate.”

Tomori stressed that one does not need a soothsayer to know that Al-Makura fits the bill, adding that across the length and breadth of the country, he is seen as a bridge-builder, a leader imbued with a calm temperament.

According to him, It is no wonder that the “who is who” in Nasarawa political echelon have since thrown their weight behind him and being the political son of the President as the only Congress for Progressive Change (CPC) Governor that aided the consummation of the merger, we can almost deduce where the pendulum of Presidential backing will swing.

Reacting, Saliu Mustapha Campaign Organisation said that the President did not anoint any aspirant during his meeting with the governors.

The organization’s Head of Media, Mr. Dapo Okubanjo, in a statement issued yesterday, said it was a kite being flown by some interests within the party.

He said: “What we learnt is that no one was anointed during PMB’s meeting with the governors regardless of the kite being flown by certain interests. So, we have to make it clear that the Saliu Mustapha Campaign Organization does not dwell on rumours or innuendos.

“We know that all sorts of kites are being flown in the media and things like that will continue to be dropped in the public space.

“We are reiterating our belief in party supremacy and we know that decisions as important as what is being suggested, are always properly communicated by the leadership.”