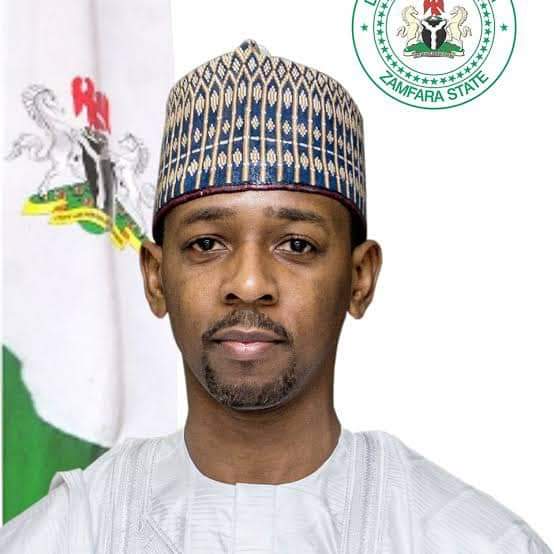 After an extensive review of the issues, the Peoples Democratic Party (PDP) dismisses the claims by the Zamfara State House of Assembly that it has impeached the democratically elected Deputy Governor of the State, His Excellency Mahdi Aliyu Mohammed Gusau.

The purported impeachment of the Deputy Governor Mahdi Aliyu Gusau by the sequestered Zamfara State House of Assembly, which has been annexed by the Governor of Zamfara State, Bello Matawalle cannot stand as the entire process remain unconstitutional, illegal and as such a nullity.

It is instructive to state that by virtue of the Order of the Federal High Court, Abuja in Suit Number FHC/ABJ/CS/ 650/2021 and pursuant to section 109 (1)(g) of the Constitution of the Federal Republic of Nigeria 1999 (as amended) the Zamfara State House of Assembly as presently constituted has no constitutional standing to undertake any legislative action let alone claim to have impeached the Deputy Governor of the State on any ground whatsoever.

The import of the case is that by virtue of Section 109(1)(g), the members of Zamfara State House of Assembly constitutionally lost their seats when they recklessly cross-carpeted to the All Progressives Congress (APC) when there is no division in the PDP.

It is imperative to inform Nigerians that the Federal High Court had on July 19, 2021 granted an order directing the maintenance of status quo ante bellum, regarding any action against the Deputy Governor, which was duly served on the Zamfara State House of Assembly, the Chief Judge of Zamfara State and Governor Bello Matawalle.

It is unfortunate that the Chief Judge of Zamfara State who should be a defender of the Rule of Law will allow herself to be used to desecrate the Order of Court and the Constitution of the Federal Republic of Nigeria which she swore to uphold. The PDP is reviewing the actions of the Chief Judge of Zamfara State in this violent assault on the Rule of Law and will take appropriate actions necessary.

In any case, the PDP and the people of Zamfara State will not allow the impunity being foisted on Zamfara State to stand and appropriate legal action is being taken in that regard.

Fortunately, our Party has implicit confidence in the judiciary, which has in the past demonstrated its capacity and ability to defend the Constitution and the Rule of Law by reinstating elected public officials who were unconstitutionally and illegally removed from office as was in the case of former Oyo State Governor Rasheed Ladoja as well as that of former Deputy Governor of Ondo State, Ali Olanusi.

The PDP urges the Deputy Governor, His Excellency Mahdi Aliyu Mohammed Gusau not to be deterred by the illegality but remain focused at this critical time.

Let What Befell Orji Uzor Kalu Serve As A Lesson To...