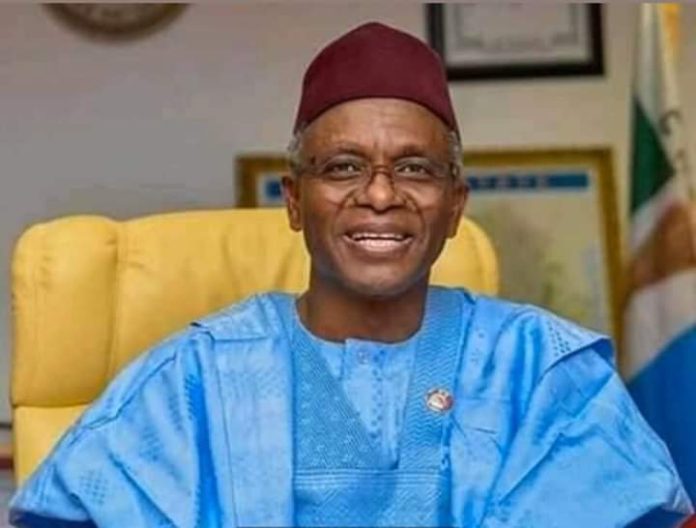 Governor Nasir El-Rufai of Kaduna State has approved the sum of One Billion Two Hundred and Thirty-Five Million Naira(N1,235,000,000), for the payment of gratuity and death benefits for the Kaduna state and local governments’ retirees and families of deceased beneficiaries.

The Executive Secretary of Kaduna State Pension Bureau, Professor Salamatu Idris Isah, who disclosed this at a press briefing on Monday, gave a breakdown of how the money will be paid.

Amaechi not happy with pace of work on Kaduna/Kano rail line
She said that One Billion and Thirty-Five million Naira (N 1,035,000,000) will be allocated for the payment of the retirees and families of the deceased in the 23 local governments.

The Executive Secretary further explained that the amount will be the 14th payment schedule under the local government gratuity for retirees and Next-of-Kins of deceased beneficiaries.

Prof Isah added that Two Hundred Million Naira (N 200,000,000) will be for the 16th batch of the state gratuity and death benefits in the Defined Benefit Scheme.

Prof Isah however refuted the rumour that seven local government areas have paid all their outstanding gratuities and death benefits under the Defined Benefit Scheme (DBS).

According to her, the Bureau only announced that Kudan local government was the first to have settled its outstanding liability as of 3rd March 2022.

The announcement however pointed out that there are still some unverified files that are waiting for vetting and certification from the Local Government Auditor General’s Office, she added.

COVID-19: Stop wearing masks if you are not sick or caring...