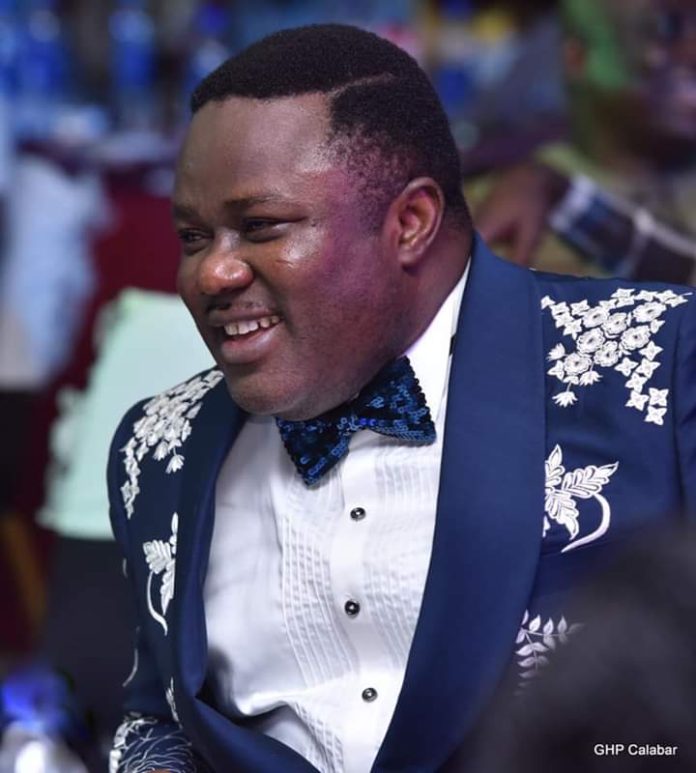 Venatius Ikem, Chairman of the Peoples Democratic Party, PDP, in Cross River State, has expressed the belief that the sack of Governor Ben Ayade by the court is also very imminent.

Recall yesterday, an Abuja High Court, presided over by Justice Inyang Ekwo declared in its judgment that Governor David Umahi can no longer be the Governor of Ebonyi State having decamped from the PDP to the APC, maintaining that the votes which gave him the governorship victory belonged to the PDP.

The court directed the PDP to immediately nominate two persons to take over power in Ebonyi State immediately as governor and deputy or INEC should conduct a byelection.

The same scenario played out in Cross River State as Ben Ayade won the 2019 election as governor when he was still in PDP. He left the party to APC on 20th May, 2021.

Ikem said: “We have been in Court for several months on the same claims like those of the PDP in Ebonyi State and we are being represented by the same lawyers, too.

“Indeed, the matter has been set for hearing.

“So, it is not a matter of if we are ‘thinking in that direction’, it is a matter of when our own judgment will be delivered.”

On the National Judicial Council (NJC) which Umahi has ran to for protection and review of the judgment, Ikem said NJC does not have such power.

“The NJC is not a Court. It doesn’t and has no power to review judgments of courts. Only the appropriate Superior Courts have jurisdiction to review judgements of inferior or lower courts,” he said.

The PDP chairman maintained that political cases of this nature take priority over all other cases, adding that there are legislated timelines for the courts to commence and conclude actions before them.

He was hopeful that there will not be delays.

“On the contrary, there will be expeditious dispensation of justice,” he noted.

Buhari should be remembered as father of democracy over Edo Election...