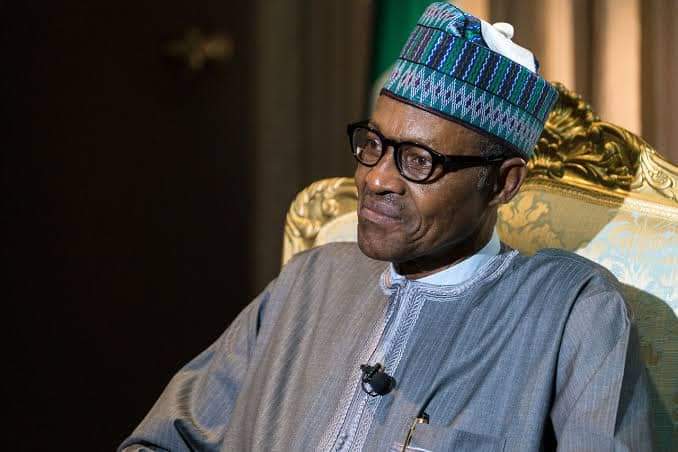 The Peoples Democratic Party (PDP) describes the President Muhammadu Buhari-led All Progressives Congress (APC) administration as a perfect example of arrogance in failure.

The PDP asserts that President Buhari presides over the most rudderless, corrupt, disunited, disorganized, arrogant political party and government in the history of our country; a fact that is already established by Nigerians across board.

PDP’s position is predicated on the comments by President Buhari, who in his lame attempt to address the irreconcilable infighting in his fizzling APC fixated on the PDP, apparently discomfited by the renewed massive popularity of the PDP among Nigerians ahead of the 2023 general elections.

The Buhari administration is a certified failure which has brought unprecedented economic hardship, chaos, escalated insecurity, a state of anomie and hopelessness in our country in the last six years.

If Mr. President were ‘present’ as President and party leader, he should have known that the party that is “enfeebled and adrift”, plagued by ‘disunity, mismanagement and corruption”; “arrogance of power” and “self-aggrandizement” which he alluded to, is not the PDP but the evidently mismanaged and mutating crisis ridden APC.

It is important to educate Mr. President on the arrogance of power in his refusal to timeously appoint an economic team or listen to wise counsel on the economy and security. This is why he completely mismanaged our national affairs and turned our nation into the poverty capital of the world and the third country with the highest level of terrorism according to the World Terrorism Index.

Such arrogance of power is manifesting in President Buhari and APC’s refusal to accept failure for the near collapse of our economy from the $550 billion economy (largest in Africa and 26th globally) handed over to them in 2015 by the PDP; the fall of the naira from about N197 to a dollar to almost N600 today and the hike in petrol price from N87 per liter in 2015 to between N300 andN400 per liter today.

In addition to this, the price of diesel which is a critical component in the productive sector of the economy now stands at inconceivable N700 per liter under the APC.

Is it not arrogance of power that informed the Buhari-led APC administration to import contaminated fuel, induce agonizing fuel scarcity on our citizens and yet had the effrontery to tell Nigerians that “heaven will not fall” over the fuel situation?

The same arrogance of power accounted for the repeated refusal by the APC administration to obey Court Orders; for President Buhari’s repeated refusal to sign the Electoral Act Amendment Bill until he was pressured by the PDP and Nigerians as well as his constant disdain toward the people in repeatedly refusing to address the nation on critical issues, notably during the October 2020 EndSARS protest and the advent of the Covid-19 pandemic.

The arrogance and impunity of the APC administration also accounted for its refusal to prosecute APC leaders indicted for corruption; the barefaced denial that no one was killed in the EndSARS protest despite national and international evidence of bloody massacre of our youths at the Lekki Tollgate as well as the failure to account for the billions of naira Covid-19 Funds stolen by APC leaders.

This is in addition to the recent arrogant, corrupt and criminal removal of electricity subsidy without reference to Nigerians among other thoughtless and inhumane actions of the APC government.

Moreover, it is ludicrous that Mr. President who confirmed that the APC as a party of irreconcilable political warlords, is bedeviled by “the infighting we are seeing” instead of the expected “robust debate on the issues that matter”, is looking elsewhere for a lesson in “disunity, mismanagement and corruption”.

Mr. President has so arrogantly mismanaged the APC that it is now plagued by two illegal national chairmen, multiple structures in States; enfeebled to the extent that it cannot conduct a valid National Convention or produce legitimate candidates for elections, with its activities no longer recognized by the Independent National Electoral Commission (INEC).

Since President Buhari has now agreed that government should not be “a vehicle for self-aggrandizement to be held at all costs” the PDP urges him to assist his party to wind up as Nigerians are now rallying on the platform of the united, cohesive, focused and dependable PDP in our mission to Rescue and Rebuild our nation from the arrogance and misrule of the Buhari APC government.