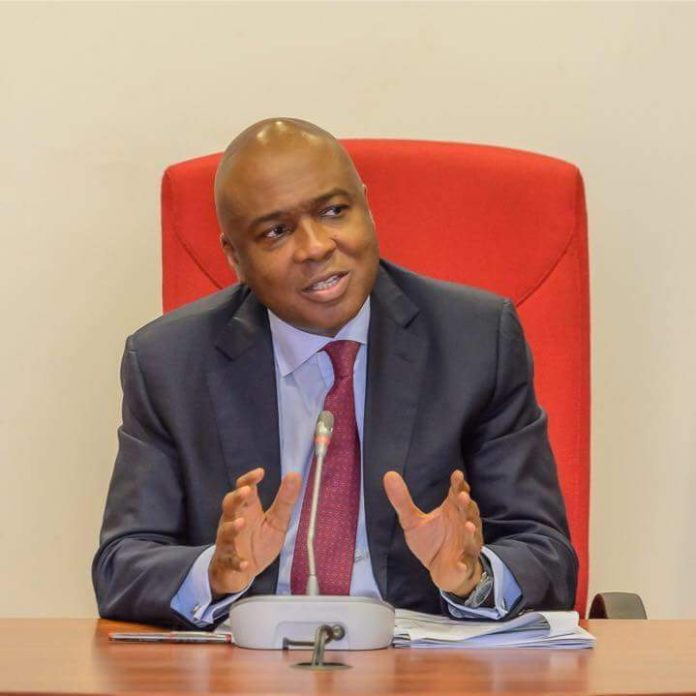 Dr. Bukola Saraki, former Senate President, has said that the highly-debated issue of zoning should be kept aside for now.

The former Kwara state Governor said a more important point of focus should be finding the best person to solve the numerous challenges facing the country at this point in time.

Saraki, in an interview on Channels TV’s Sunday Politics, where he also addressed many other issues, said he is capable of leading Nigeria.

The Southern Region has insisted that 2023 is their turn to produce the next President of the country after President Muhammadu Buhari has successfully served the country for eight years.

Saraki pointed out that the South West should not be among regions canvassing for zoning because, according to him, they cannot say they are disenfranchised, adding that the northeast, north-central and southeast are zones that have not had Presidency or Vice Presidency.

“When you talk about zoning, yes, you must consider zoning, but when we talk about zoning, it can’t just be an issue of north/south, because you cannot tell me that the southwest will say they are disenfranchised in the possibility of political office, neither can you say the south-south.

“But the reality is that the northeast, north-central and southeast have not had a Presidency or Vice Presidency,” the former National Assembly leader said.

Speaking further, Saraki explained the present situation of the country demands that other issues be put ahead of zoning, adding that the Peoples Democratic Party, PDP, had to push zoning aside when they were in dire need of the right person to bring solution to the crises within their fold.

“There are people who can provide solutions to the problems of the country if you give them the opportunity,” Saraki added.