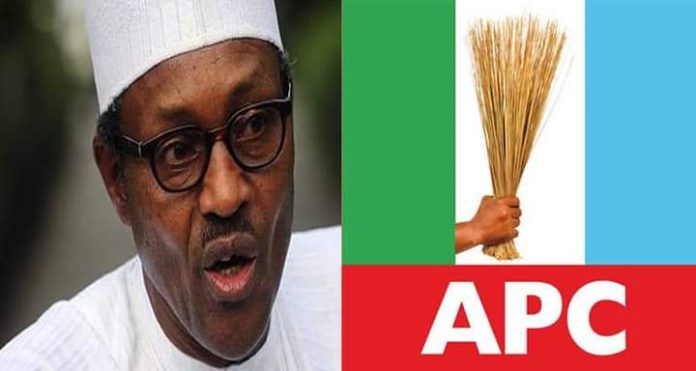 …Slams Buhari for Abdication of Duties

The Peoples Democratic Party (PDP) cautions the All Progressives Congress (APC) administration to note that its unrelenting culture of arrogance, impunity and criminal pillaging of our national resources is akin to kneeling on the necks of Nigerians.

The PDP warns that there is a limit to what the people can bear under an administration that remains arrogant, inhumane, unconcerned and insensitive to their plights occasioned by its misrule.

Is it not an unpardonable dereliction of duty that while the nation is in turmoil and agonizing under a collapsed national grid, protracted fuel crisis, distressed aviation sector, plummeting currency, crippled production and commercial activities, President Muhammadu Buhari remains aloof and “absent” as always?

The failure by President Buhari, who also doubles as the Minister of Petroleum Resources to take immediate action, other than the snobbish stance by his Presidency that “heavens will not fall” because of fuel scarcity amounts to daring Nigerians to do their worse.

It is often said that when a government abdicates its responsibility to the citizens at whose pleasure it should serve, then that government is complicit in the suffering of its people and a beneficiary of their woes.

Sadly today, thousands of Small and Medium Scale Enterprises; the drivers of the economy are folding up daily, industries are relocating to neighboring countries, universities are on strike, the aviation sector is on the brink of collapse, our Railway is tottering to a halt due to lack of diesel, police are threatening to go on strike, insecurity is on the rise due to the collapse of the informal economic sector, yet Mr. President had time to holiday in England!

If President Buhari could personally communicate on issues that concern his fizzling party, the APC, while in England, it is inconceivable that he failed and neglected, as always, to attend to life discounting experiences and pains encountered by Nigerians daily by the thoughtless and inhumane policies of his government.

President Buhari needs to be reminded of his duty to Nigerians, to in the least, show some empathy, competence and concern as our country rapidly drifts towards a looming precipice. The frustration in the country is already degenerating into a nationwide restiveness that may result to the breakdown of Law and Order if allowed to fester.

With petrol now selling between N400 to N500 per liter, diesel at over N800 per liter, kerosine at over N750 and aviation fuel at N670 per liter, millions of businesses, employments and sources of livelihood have collapsed in both urban and rural areas resulting in acute hardship and widespread social tension across the country.

Our Party fears that the situation is getting to a boiling point and can trigger a nationwide agitation that might be worse than the October 2020 EndSARS if not addressed immediately.

President Buhari must take responsibility for the criminal racketeering in his government by APC leaders which has led to the crippling of the economy under his watch. He should stop abdicating his duties by sending his aides to issue wild claims, fake promises and noncommittal apologies on the abysmal failures of his administration.

No cause for alarm over Nigeria’s debt says FG

Some PDP Governors Conspired Against Our Quest To Bring Presidency To...