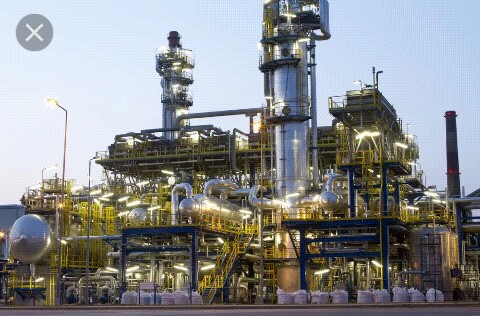 The European Union (EU) will receive at least 15 billion cubic metres of liquefied natural gas (LNG) from the United States (U.S.) this year.

On Friday U.S. President Joe Biden said this would be an effort to wean itself off Russian gas imports,

Speaking alongside European Commission Ursula von der Leyen in Brussels, Biden said that the bloc would increase imports of U.S. LNG to 50 billion cubic metres per year in the longer term.

Biden said the U.S. welcomed the EU’s commitment “to rapidly reduce its dependence on Russian gas today, we’ve agreed on a joint game plan toward that goal while accelerating our progress toward a secure clean energy future.’’

“So we are right on track now to diversify away from Russian gas and towards our friends and partners reliable and trustworthy suppliers,’’ von der Leyen said.

The U.S. has been attempting to increase its LNG exports to the EU for some years.

The increase of exports would be gradual, however, because there were currently not enough import and export terminals on either side of the Atlantic.

The price at which the U.S. would sell its liquefied natural gas to the EU was initially unclear, with commission sources saying that they would be based on prices in existing contracts.

As Russia’s invasion of Ukraine entered its second month, there has been increasing pressure for the EU to reduce its dependency on Russian fossil fuels.

Germany, one of the most Russia-dependent EU nations in terms of energy announced a plan on Friday to wean itself off most Russian oil and coal by the end of 2022.

Biden attended an extraordinary NATO leaders meeting as well as G7 and EU summits on Thursday to show a united front in responding to the Russian invasion of Ukraine.

At the summit, NATO leaders decided to activate defence against chemical and nuclear weapons, amid fears of a Russian escalation in Ukraine.

Delta: Your preferred successor will hand you over to EFCC – Primate Ayodele warns Okowa