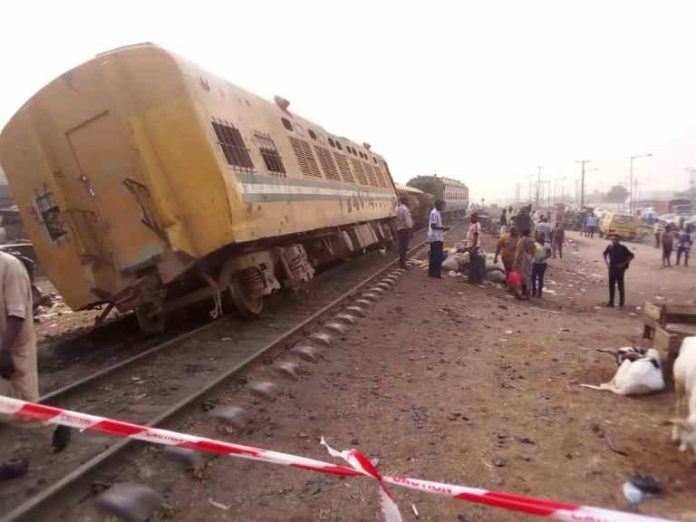 Report on Monday night has it that a train carrying over 900 passengers was bombed by suspected terrorists between Rijana and Katari in Kaduna State.

A passenger was reported to have called his relation, saying all passengers were lying on the floor as the terrorists were shooting at the train.