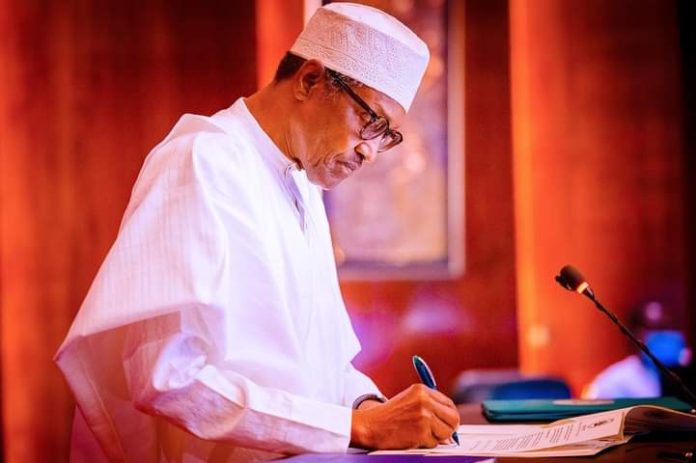 The founder and Chancellor, Afe Babalola University, Ado-Ekiti, ABUAD, Aare Afe Babalola, has told the current administration to suspend the 2023 general election and appoint an interim government instead.

Babalola said the period of suspension of the presidential and other elections would offer the country the opportunity to draft a new constitution that is truly people oriented.

He said the new constitution, to be produced by the interim government, within six months, would tackle insecurity, economic, political and other excruciating ills bedevilling the nation.

Babalola spoke at a press conference in Ado-Ekiti, warning that if the 2023 elections are allowed to hold, it will recycle the same crop of leaders and further throw the country into bankruptcy, hardship and borrowing. His words: “To save Nigeria from nose-diving into irretrievable bankruptcy and poverty, irreparable economic and political damage brought about by the 1999 constitution and its beneficiaries, a new constitution is imperative before any election.”

“I, therefore, strongly advocate that we should postpone the 2023 elections until the Interim Government put in place after the expiration of Buhari’s government has put in place a new truly People’s Constitution,” he said.

“No election under this constitution will bring about young men, brilliant and intelligent Nigerians who want to serve without taking money,” he said.

He said the new constitution, if drafted, would bring about a true Federal System of Government instead of the current Presidential System which, according to him, is very expensive.

The Chancellor noted that the country would do better under a Parliamentary System of Government with a Unicameral Legislature.

Kanu urges court to compel Army chief to produce him