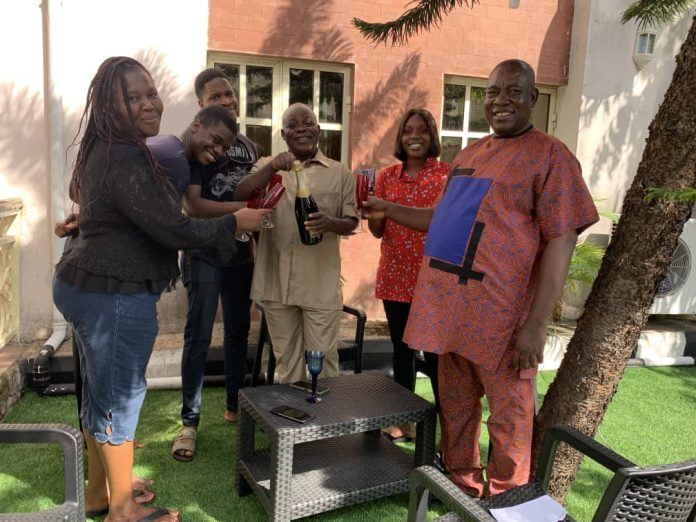 The author turned politician and current Abia State Commissioner for Basic Education was notified by the organizers of the 13th COAL CITY BOOK CONVENTION (the Delta Book Club) he won the 2022 OLAUDAH EQUIANO LIFETIME AWARD “in recognition of his outstanding services to God and humanity with particular reference to the creative Nation-building realm of Literature.

The Award commemorates and immortalizes the 18th Century African hero of Igbo descent, OLAUDAH EQUIANO a.k.a. Gustavus Vassa (kidnapped from somewhere in Nigeria – some scholars say from IKWUANO in Abia State of Nigeria- and sold into slavery severally in Europe). Laudah the slave boy displayed a never-say-die spirit, even in captivity, worked hard, made money, bought his freedom back, became an Author and Crusader .

His writings and activism became the catalyst for the abolition of SLAVERY and the attainment of FREEDOM for Slaves still in bondage. The literary world celebrates him yearly through the recognition initiative.

Speaking at his Umuahia residence while receiving the notification of the award, the Commissioner said” Winning this year’s Award is therefore so special to me” 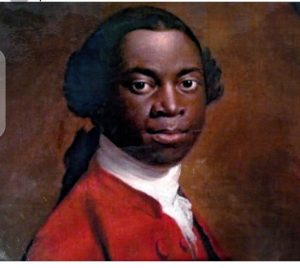 The Award ceremony comes up in June at Enugu while a further celebration comes up later at FREEDOM PARK, Lagos. Details loading. I feel humbled and challenged. I couldn’t have continued writing without my readers.

He dedicated the award to all those who read his books and or encourage his Literary works in one way or the other.