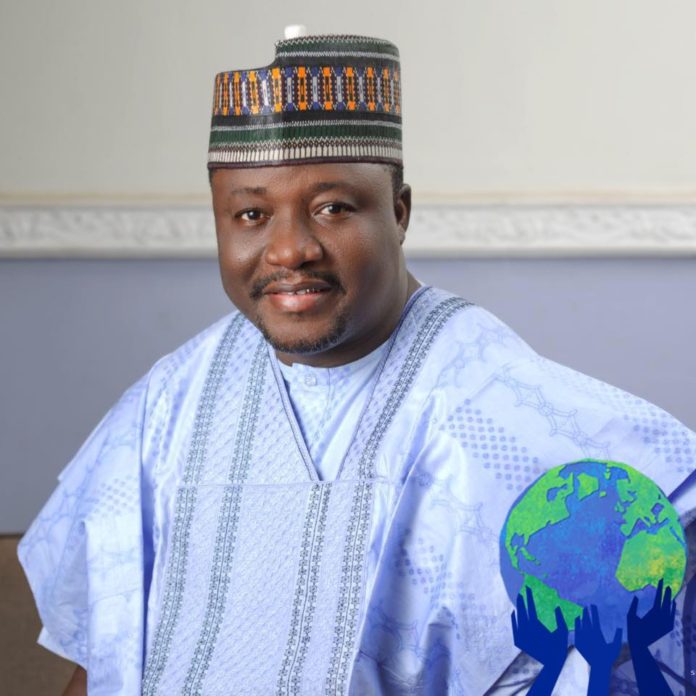 On Monday the Arewa Youths Consultative Forum, AYCF, has stated its position regarding the position of zoning of the 2023 Presidency.

Yerima Shettima, National President of AYCF, maintained that he is against the clamour for the zoning of the Presidency.

Speaking with newsmen, Shettima stressed that only lazy sections of the country would clamour for zoning.

He said political parties should imbibe the culture of democracy and allow Nigerians to pick their leaders.

According to Shettima: “I’m an advocate of opposing anything zoning, let’s practice the true norm of democracy, let people come on board and decide what they want, that is the true culture of democracy.

“Anything short of that is not good for the country; only a lazy section of the country would continue to clamour for zoning.

“Zoning has been jettisoned since 2011, and that is why we are solidly behind the position of the Northern Elders Forum under the leadership of Prof. Ango Abdullahi.

“He spoke our minds, and that is the best thing for the country right now. Let the best candidates come forward, and we test them on their competency level.”

Shettima spoke while distancing himself from comments credited to him, asking the National Chairman of the All Progressives Congress, APC, Abdullahi Adamu, to withdraw his statement that the party had not taken a position on zoning.

Shettima was quoted to have said Adamu’s comment could heat up the polity and spell doom for APC if not quickly withdrawn.