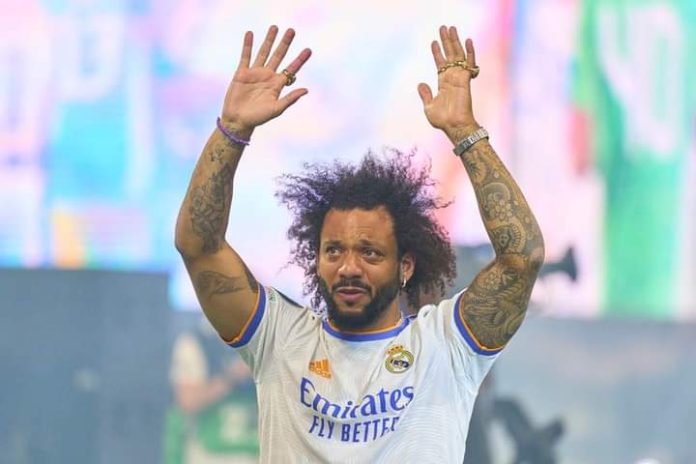 The 34-year-old’s time at the Santiago Bernabeu has come to an end after 15 years and the Super Lig could be his next destination.

Fenerbahce are preparing a contract offer for Brazilian full-back Marcelo, GOAL can confirm.

The 34-year-old has left Real Madrid, as he confirmed he would leave the Spanish side after the Champions League final victory against Liverpool last month.

Several clubs are interested in landing the legendary player, but a move to Turkey could be on the cards.

PL too strong and too fast for Lukaku – Mikel

Inter-linked Lukaku will ‘bounce back’ at Chelsea – Cech

French president says he pushed Mbappe to stay at PSG