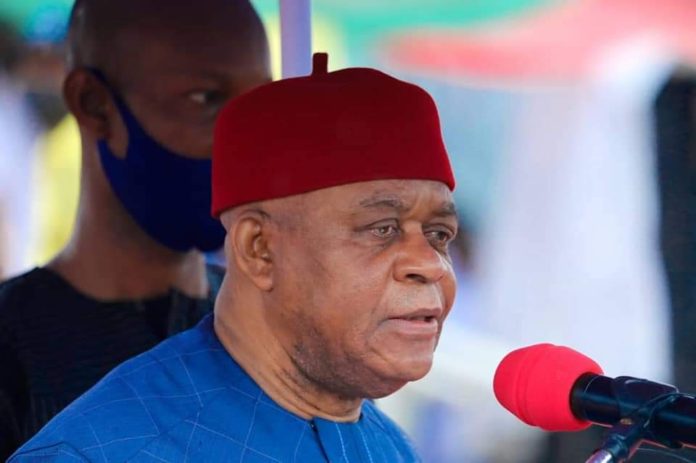 A former Governor of Abia State and Senator representing Abia Central, Senator Theodore Orji, has said he would soon make a statement on Abia politics.

The former Governor, who disclosed this in a press statement, said that in the days ahead, Abians would hear from him.

The statement was personally signed by the former Governor and made available to newsmen by his Liaison Officer, Hon. Ifeanyi Umere.

Corrupt-Free Society: How Buhari is building it – Onanuga