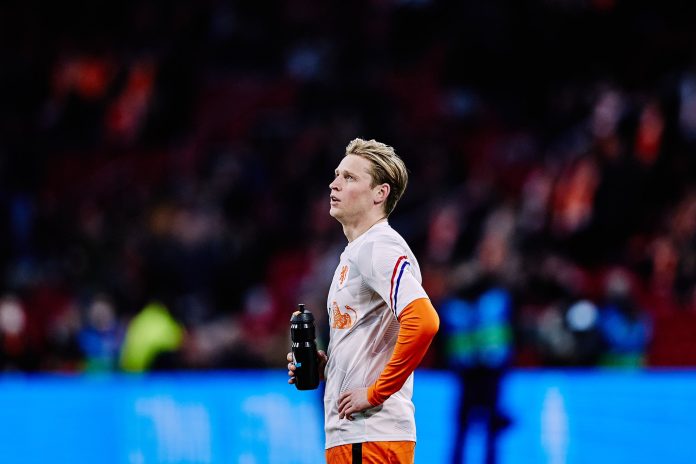 Manchester United and Barcelona have been in direct contact today for Frenkie de Jong.

Still no agreement on the fee, as Barça told Man Utd they won’t sell FdJ for less than €86m.

Lukaku ‘only’ replacement for Lewandowski at Bayern – Matthaus

‘I have a lot left to give’ – Zidane on coaching return