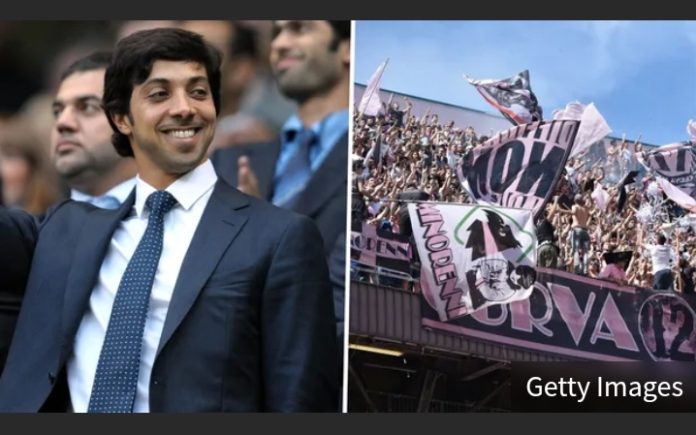 Newly-promoted Serie B club set to join portfolio that features 10 other clubs around the world including MLS side New York City FC.

Manchester City’s owners are close to completing a deal to buy Italian club Palermo, sources in Italy have told GOAL.

The City Football Group (CFG) have held talks with the Serie B club about becoming the 11th club in their portfolio.

Palermo have had financial difficulties in recent years and went bankrupt in 2019 before being reformed as a phoenix club in the fourth-tier of Italian football.

‘Chelsea are a crisis club at the moment’ – Sutton