Home FEATURED 2023 presidency: Those asking Kwankwaso to be Obi’s running mate are not... 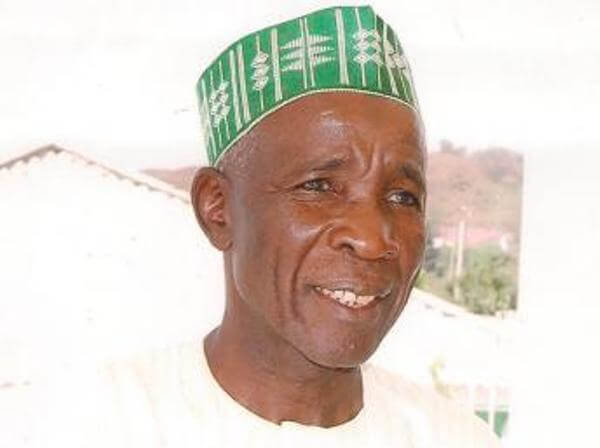 On Monday Buba Galadima, member of the New Nigerian Peoples Party, NNPP, has claimed that Nigerians clamouring for the party’s presidential candidate, Rabiu Kwankwaso to be the running mate of his (Kwankwaso) Labour Party counterpart, Peter Obi are not politicians.

Galadima made the claim while featuring on Arise Television’ Morning Show.

According to him, the Kwankwasian movement has been in force for the past 32 years, while that of Peter Obi started just two months ago, stressing that there is no way the NNPP candidate can deputize Obi.

He said, “Those who said Chief Peter Obi could not be Kwankwaso’s running mate are not politicians.

“They just started a movement two months ago while the Kwankwasian movement has been on ground for 32 years and the primary reason for the movement is for Kwankwaso to become President.

“No Nigerian has ever performed well while in office like Alhaji Kwankwaso. I understand that Peter Obi was the governor of Anambra State and he did his best but not like Kwankwaso.”

He argued that Kwankwaso has more educational qualifications than any other presidential candidate of any political party.