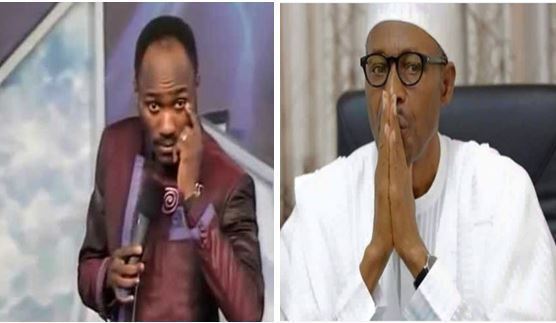 on Tuesday Apostle Johnson Suleman of Omega Fire Ministries has cautioned the Federal Government over the ongoing industrial action by the Academic Staff Union of Universities, ASUU.

In a tweet, Apostle Suleman wrote: “ASUU is still on strike! This govt should know this.

“Karma is not punishment but compensation for work well done! Continue!”

It has been reported that ASUU has been on strike since February 2022.

This was after they returned from a previous industrial action.

The latest strike was due to the Federal Government’s refusal to allow ASUU to use their own generated payment platform, University Transparency Accountability Solution, UTAS, among other demands.

Meanwhile, the body had said the ongoing strike may end any time soon.