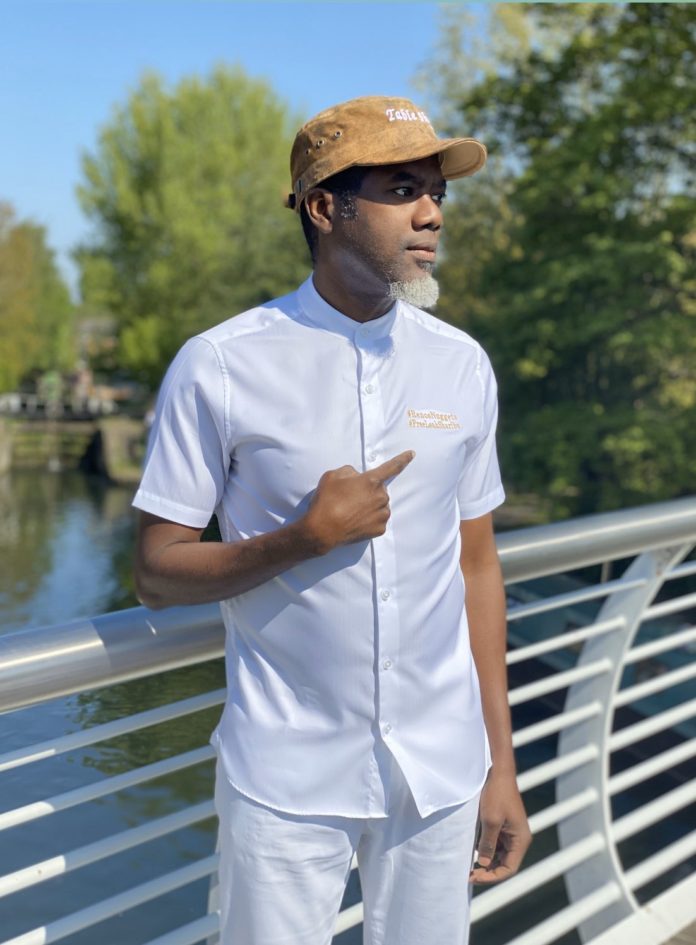 It was reported that Omokri, a core supporter of the Peoples Democratic Party, PDP, presidential flag bearer, Atiku Abubakar had several times made posts via his social media handles, diminishing the reputation of Obi.

Omokri had also accused Obi supporters of attacking him on social media, alleging that some ‘Obi-dients’ threatened to attack his daughter.

However, Fr Kelvin who was angered by Omokri’s recent tweet condemning Mr Obi’s interview with Arise TV, alleged that Reno was behind some negative stories about the activities of ‘Obi-dients’.

In a post on his verified Facebook page, the man of God wrote, “Who first shared Peter Obi’s picture printed on a Muslim mat and made it go viral? Reno!

“Who used the mat and picture and tried to instigate a Muslim Vs Christian fight with arguments on tolerance and intolerance that even led to Peter Obi making a disclaimer? Reno!

“Who edited a picture of Peter obi and Kwankwaso and came up with the false story that Peter Obi is trying to sideline Kwankwaso in “his own party”? Reno!

“Who is trying so hard to make Peter Obi look merely like an Igbo project? Reno!

“Who is the one trying to gaslight Peter Obi’s supporters by emotionally blackmailing them and accusing them of Cyberbullying? Reno”.

According to him, if Peter Obi is elected as Nigerian President, Reno would “still post pictures of himself and Obi and make videos claiming to be Peter Obi’s friend”.

2023 presidency: Gov Wike supported me, I didn’t visit him for any gang-up – Peter Obi