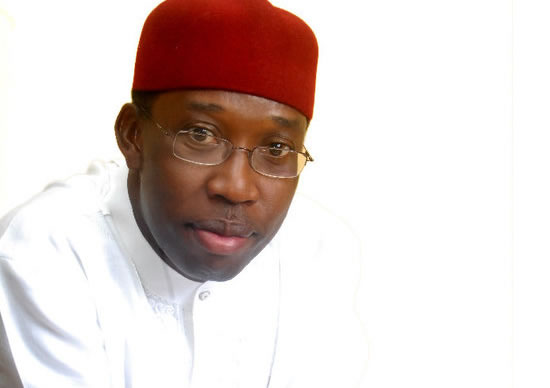 On Friday the Dr. Doubra Okotete-led Ijaw Youth Council, IYC, Western Zone urged Governor Arthur Ifeanyi Okowa to as a matter of urgency, complete the Ayakoromor bridge as well as provide befitting infrastructures for the underfunded school of marine technology in Burutu.

The call is contained in a statement signed by IYC Information Officer, Lugard Izoukumor.

The IYC in a statement wrote, “Your Excellency, Sir, IYC Western Zone under my amiable leadership, believes the economic benefit to the completion of the Ayakoromor bridge in Burutu Council Area will not only boost local economic activities but will also give life to small and medium-sized businesses which is the engine to economic growth and development. Likewise the critical role the school of marine technology, Burutu will inject to academic excellence and economic sustainability.”

The IYC asked Governor Okowa to complete his legacy project and give hope and life to the school of marine technology, Burutu.

The IYC also congratulated the governor on his 63rd birthday anniversary saying he is a pragmatic leader and a bridge-builder.

The IYC noted that at 63, Gov. Okowa has served his fatherland to the best of his ability in different capacities.

“On this auspicious day, we salute the patriotism, doggedness and untiring efforts of the governor in putting Delta State on the path of growth and development.