On Friday three members of a gang who operated under the “Boko Haram” appellation have been jailed in South Africa.

A terrorist organization in Nigeria, Boko Haram, has killed thousands of people and displaced millions.

The convicts are Ndou Lukase Rembuluwani and Ndou Ben (both 29) and Khoza Ngobeni Small (28).

The Limpopo Division of the High Court in Polokwane sentenced them to combined 384-year imprisonment. 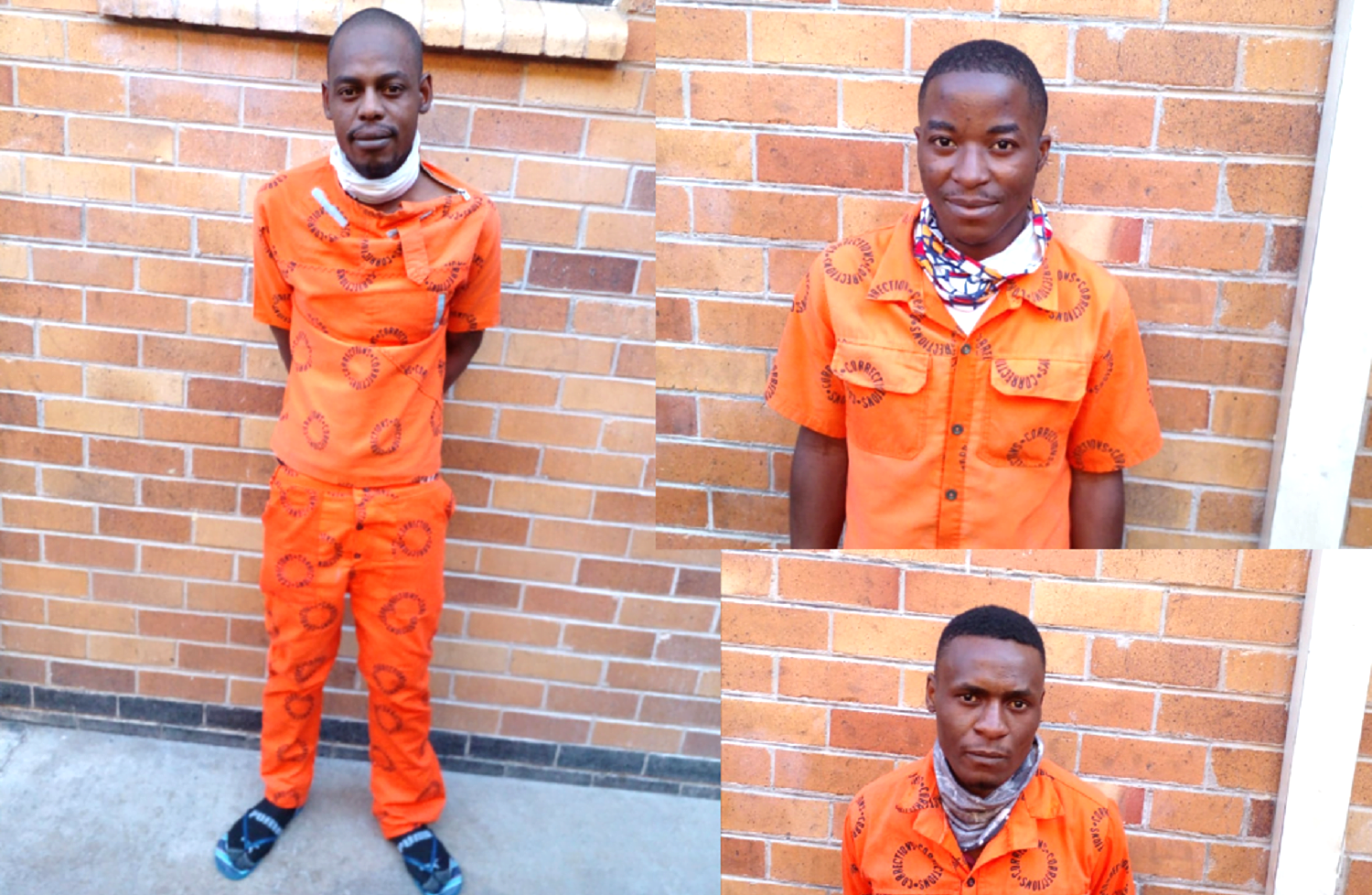 They were found guilty of crimes perpetrated between September and October 2017 around Seshego and Westenburg.

The charges included murder, attempted murder, possession of an unlicensed firearm and ammunition, and housebreaking with the intention to rob.

Other counts bordered on theft, robberies and malicious damage to property, The Citizen reported.

The trio were also convicted for contravening immigration laws for being in South Africa illegally.

The gang was among criminals who named themselves “Boko Haram” and terrorized communities in the Polokwane municipality.

They attacked teachers at their residential house in Westenburg and stole laptops, television sets and phones on October 9, 2017

The police arrested Rembuluwan, Ben and Ngobeni a few days later during an operation in Seshego