Home PUO NEWS 2023: Church Should Be Involved In Politics – Abe 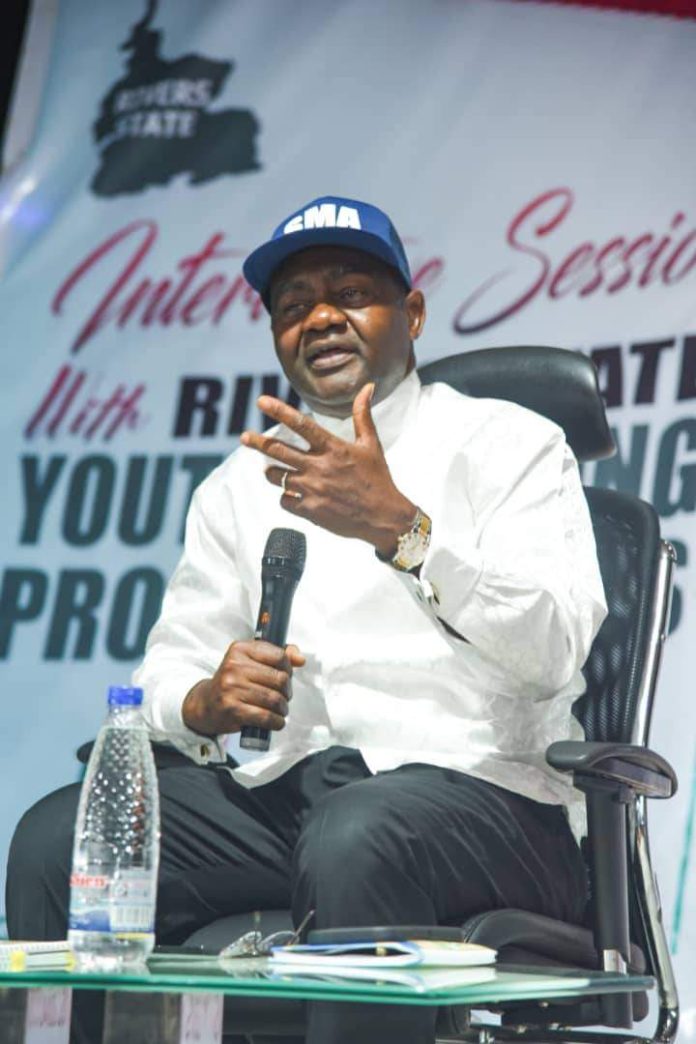 Former representative of Rivers South-East Senatorial District in the National Assembly, Senator Magnus Ngei Abe, has reiterated on the need for the Church to actively get involved in politics ahead of the 2023 general election.

Abe, who made the call while addressing members of City of David International Church, Odani, Elelenwo, Port Harcourt, as part of the society, said whatever happens to the society affects the Church.

“When members of your congregations keep having problems that they cannot get help, who will they call? When they are not able to meet up their obligations to themselves and their families where do they go to?

“So, even the Church itself is helpless if we don’t work well for the people. So, part of your prayers is to have a society that works well for those who are following you to Church. That is how God will manifest himself in their lives. So, what happens in the society will affect you.

“If the government does not work well, it is those who live in Rivers State that will suffer it and that will include our pastors and our Church members. If the society works well and people can prosper and be happy; is that not God answering our prayers?

“So, the credit will still come to the Church. That is why I say that it is important for the church to get involved in what is happening in the society”.

Abe stated that he attended primary and secondary schools both in Rivers State and then South-Eastern State free of charge because the government was working.

He said: “My father was a pastor; he was earning about N96:00 a month at that time, which was far below minimum wage and we were five children. When we came back after the civil war, my last brother was born of my mother and we were now six.

“But, because the government was working; because teachers were promptly paid, inspected and were given a pride of place in their jobs, you could feel a government that was working.

“So, I have benefited from the kindness of people at several times in my life, that’s why I’m here to seek for your support to partner with me in the ‘SMA project 2023’ together, we would be able to give back to the society what some of us have benefited in the past”.

Earlier, Senior Pastor of the church, Bishop John Enojoh appreciated Senator Abe for his kind support to ministers of the gospel and churches in the state and assured him that they will keep on praying until he emerges as governor of Rivers State.

NNPC Recruitment Exercise: No Ijaw Person Made The List – IYC