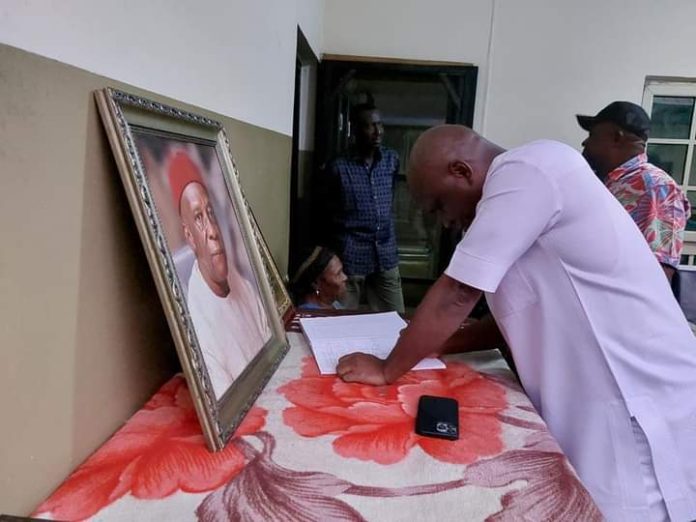 The Speaker while condoling with the family encouraged them not to dwell on their grief but that they should be consoled by the fact that their father led a fulfilled life and passed on at a ripe old age.

The Speaker who described the deceased as an accomplished man of integrity and uprightness said he lived a meticulous life that impacted many.

He consoled the bereaved family, prayed that God grants the deceased eternal rest, and give the family the fortitude to bear the huge loss. He also promised to support the family and participate fully in the burial of the late Patriarch.

Responding, first son of the deceased, Professor Azubuike Kanario Onyebuchi, the Chief Medical Director of Federal Medical Centre, Umuahia, thanked the Speaker for coming to commiserate with them.

He extolled the Speaker for the personal relationship he had with his father and said his father had fond memories of him.

Professor Onyebuchi further appreciated the Speaker for reaching out to him and his family through phone calls while he was away, and said the frequent phone calls from him was a huge part of what made him stronger. He prayed God to bless him in all his endeavours.

The Speaker later signed the condolence register after speaking some words of consolation to Mrs Felicia Ihekeremma Onyebuchi, wife of the deceased.

Rt Hon Chinedum Enyinnaya Orji was accompanied on the condolence visit by Chief Charles Ogbonnaya, a former Commissioner for Local Government and Chieftaincy Affairs in the State, who also signed the condolence register. 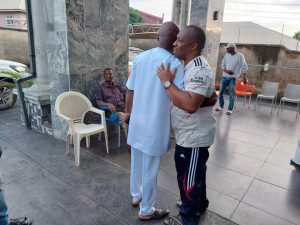 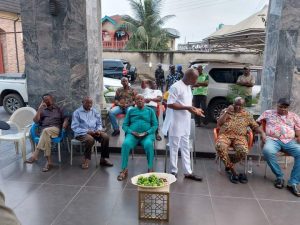 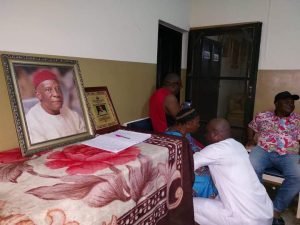 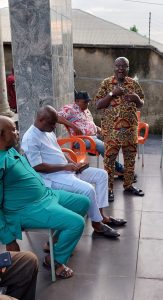 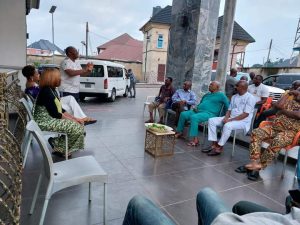 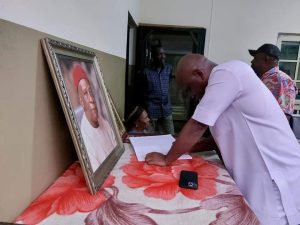 2023: Church Should Be Involved In Politics – Abe

“You Will Rejoice By The Time I’m Done With The State”...