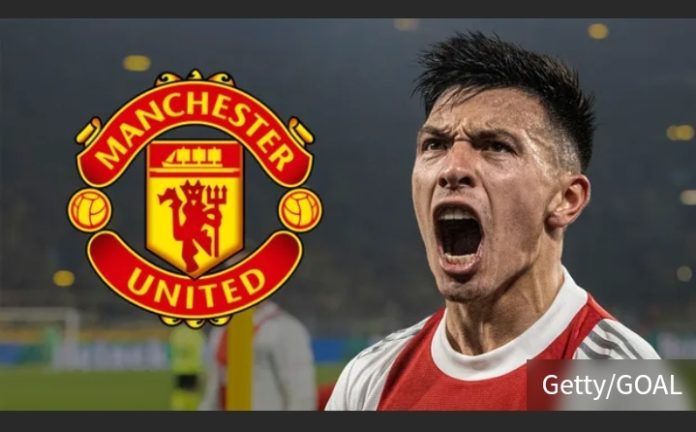 Manchester United are closing in on the signing of Lisandro Martinez for £46.5 million ($55m). Negotiations with Ajax are now at an advanced stage, with a deal expected to be agreed to make the centre-back Erik ten Hag’s second signing of the summer.

As revealed by GOAL, United moved into pole position for Martinez after rival bidders, Arsenal, stepped back in the belief the player favoured a move to Old Trafford.

Ajax had been reluctant to sell – rejecting earlier bids of around £40m ($47m). But the Argentina international made it clear he wanted a move to the Premier League and be reunited with Ten Hag, who was his manager with the Dutch champions.