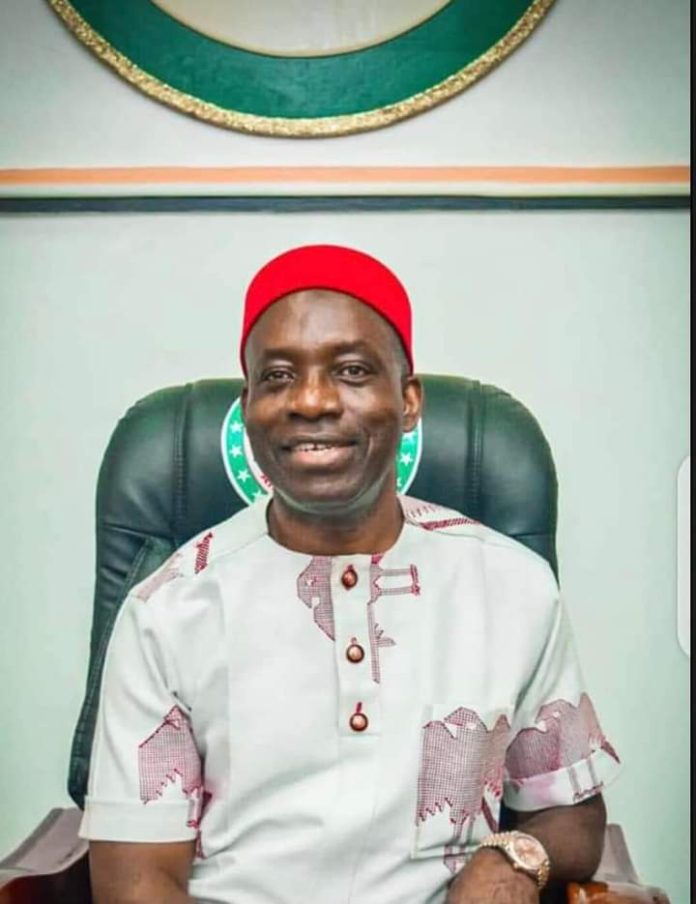 Anambra State governor, Prof Chukwuma Soludo, has sought the approval of the state House of Assembly for N100 billion loan.

In a letter to the lawmakers, the governor said the loan facility would be used for the construction and refurbishment of key infrastructure in the state.

The governor’s letter dated July 5, 2022,was read at the plenary yesterday by the speaker, Hon Uche Okafor.

According to the speaker, the governor was seeking lawmakers’ approval to secure N100 billion Global Limit Multiple Term Loan Facility for the listed projects.

The request was later referred to the House Committee on Public Accounts, which is expected to report to the House on July 21,2022.

Meanwhile, the House has passed the state’s 2022 Revised Appropriation Bill of N169.6 billion.

The passage of the bill followed the adoption of the report of the House Committee on Finance and Appropriation led by Hon Obinna Emeneka during plenary .

Presenting the report, Emeneka, who represents Anambra East Constituency, said the revised budget was made up of N108 billion capital expenditure and N61.3 billion recurrent expenditure.

Emenaks said: “After a thorough scrutiny and review, we recommend that the size of the 2022 revised budget be retained except for little adjustments in some ministries, departments and agencies’ allocation.

“The committee also recommends that subsequently, projects and contractors should be specified and funds released to MDAs to ensure effective budget performance.”

The speaker, Okafor after commending the committee for thorough scrutiny of the budget, conducted a voice vote and the report was subsequently adopted.

The speaker also directed the Acting Clerk of the House, Mrs Esther Anaetoh, to send a copy of the bill to Governor Soludo for his assent.

We have no mandate to zone president, vice president positions –...