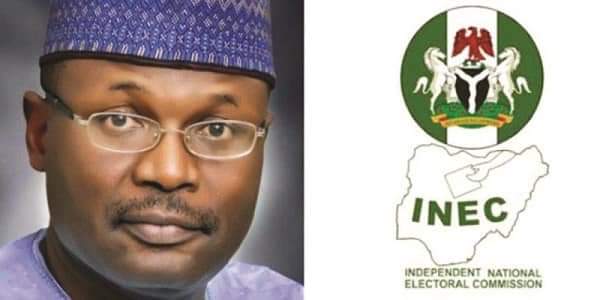 Socio-Economic Rights and Accountability Project (SERAP) has urged the Independent National Electoral Commission (INEC), under the leadership of Professor Mahmood Yakubu, to “take responsibility and end impunity for vote-buying and undue influence in Nigeria’s elections by immediately ensuring the arrest and prosecution of suspected perpetrators of these criminal acts in the just concluded Osun State governorship election ahead of next year’s general election.”

SERAP disclosed this in a letter dated Saturday and signed by Kolawole Oluwadare, SERAP deputy director.

Recall that there are reports of a brazen pattern of vote-buying and electoral bribery in several polling units, especially by the All Progressives Congress (APC) and the Peoples Democratic Party (PDP) during the Osun Governorship election conducted on Saturday.

SERAP’s statement partly read: “If INEC fails to act, vote buying, electoral bribery, and undue influence would remain a permanent feature of Nigeria’s elections because corrupt politicians and their sponsors would continue to engage in these criminal acts with impunity.

“This would encourage others to follow suit, and the long-term consequences of such a culture of impunity for the 2023 general elections cannot be underestimated.

“Impunity for vote buying, electoral bribery and undue influence will continue unless INEC can show leadership by satisfactorily carrying out its constitutional and statutory responsibilities to wipe out the stain of electoral bribery which now attaches to Nigeria’s elections.”

How president sort for my attention – Pastor Adeboye