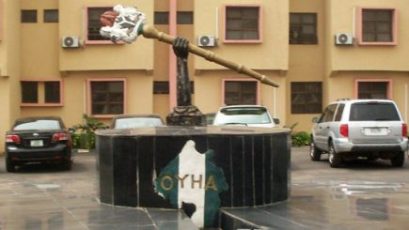 On Monday the Oyo State House of Assembly has approved the nomination of Barrister Bayo Lawal as the new Deputy Governor of the state.

It was reported that the approval is coming few hours after the Assembly removed the Rauf Olaniyan.

The House in the early hours of Monday removed Olaniyan, a native of Igboho from office, following the recommendation of the panel of inquiry set up to investigate him.

Our correspondent however reports that the assembly has approved the nomination of Lawal.

The name of the new Deputy Governor was sent to the House by Governor Seyi Makinde.

The lawmakers approved the nomination of Lawal during their plenary in Ibadan.

The majority leader, Sanjo Adedoyin said that the nomination was in order.

Newsmen reported that the state secretariat which houses the House of Assembly has been under heavy security presence. 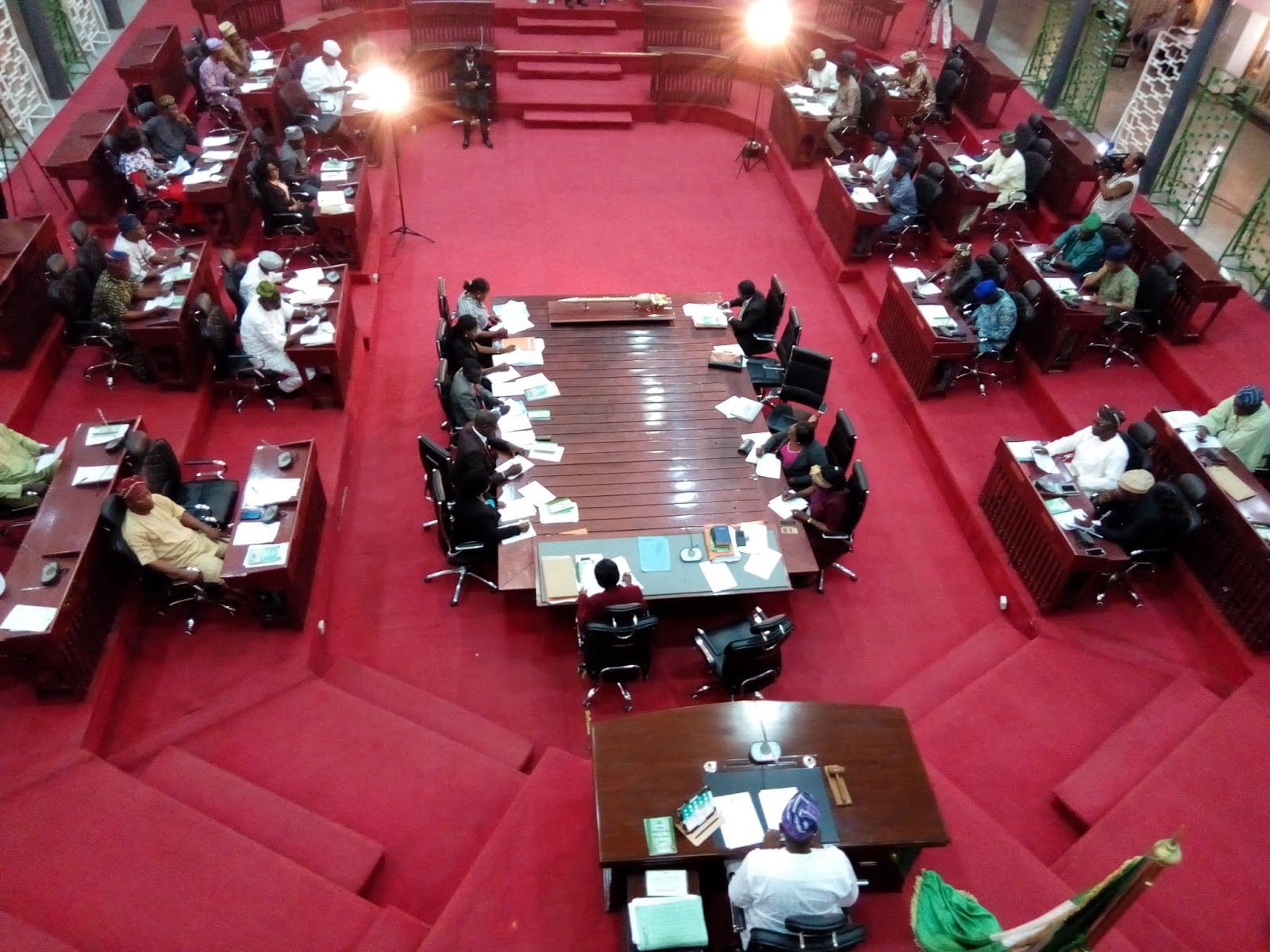 A correspondent who visited the House of Assembly and some strategic locations in the secretariat observed that security agents among whom are police, Department of State Services, Nigeria Security and Civil Defence Corps officials and soldiers have been stationed at strategic locations to forestall any form of security breach.