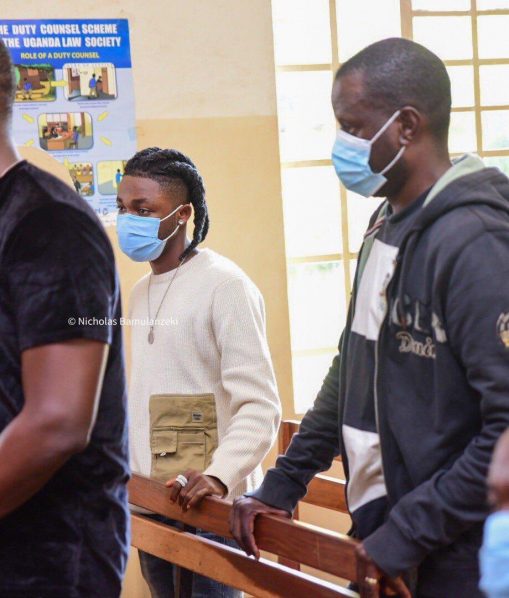 On Tuesday Nigerian singer, Stanley Omah AKA Omah Lay has opened up about his battle with depression.

Omah Lay in a series of tweets said he battled depression while recording his album ‘Boy Alone’.

The ‘Understand’ crooner said he also contemplated suicide before putting out the album in June.

“I wanna spill my heart on this app like this, ‘Boy Alone’ might be the last time y’all will hear me cry on a song, On G, I was dead down, insecure, scared, depressed, and losing my mind like. I was literally gonna kill myself.

“People I used to look up to stopped showing me love, I looked people in the eye and saw doubt, disrespect, and hate. I lost myself, maybe I was just overthinking, I don’t know.

“My babe served me breakfast at midnight. I wanted to go crazy.

“I felt like I lost it until after I finished recording Boy Alone. I listened to myself and realized I’m one of the hardest sh*t African music has ever seen,” he wrote.