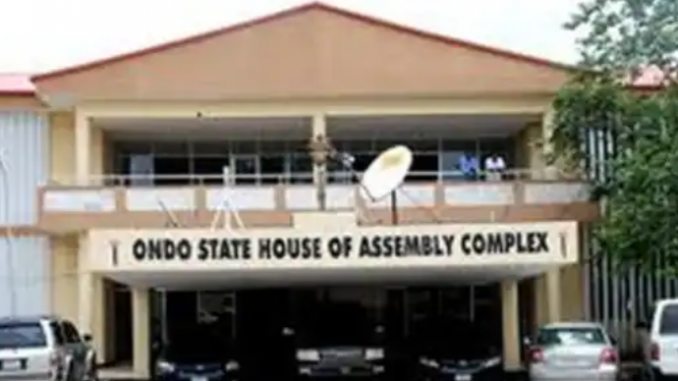 On Thursday the Economic and Financial Crime Commission, EFCC, has been granted permission to bring fraud charges against David Oleyeloogun, Speaker of the Ondo State House of Assembly, and some other lawmakers by an Akure High Court.

The permission followed a request by the Counsel to EFCC, Fredrick Dibang, requesting that the lawmaker be charged with fraud allegedly committed in 2019.

Along with Oleyeloogun, the EFCC also received orders to prosecute a lawmaker, Felemu Bankole and Olusegun Kayode, a civil servant in the House of Assembly staff, for alleged fraud.

The lawmakers requested that the charges against them be dropped through their attorney, Dr. Remi Olatubora SAN, citing the EFCC’s failure to adhere to the Practice Direction of the State Judiciary, which made it mandatory for federal government agencies to obtain the judiciary’s approval before they can prosecute in state courts.

In its plea, the EFCC requested that the court authorize it to prosecute under the judiciary’s Practice Direction.

The lawmakers were supposed to attend a two-day seminar hosted by the National Productivity Center, Lagos, in 2019.

Four members of the Committee on Tertiary Education were asked to get funding to attend the seminar slated for December 11 and 12, 2019, according to information provided by the EFCC.

The former Clerk, the Deputy Speaker, the Chairman of the House Committee on Tertiary Education, and two committee members were all scheduled to attend the Seminar.

However, it was found that no such seminar had been planned and that the N2.4 million provided by the state ministry of finance had instead allegedly gone into private pockets.

The anti-graft commission was meant to present the legislators and public servants for trial in court yesterday, according to the EFCC’s attorney, Dibang, but it required the court’s approval, which it has now received.

Justice Adebusuyi, who issued the order, requested that the anti-graft agency serve the lawmakers with new accusations.

The hearing has been fixed for October 27.

IPOB: We welcome Buhari’s statement on leaving Nigeria but…

We won’t grant you Access into Niger Delta, Ex Militants to...