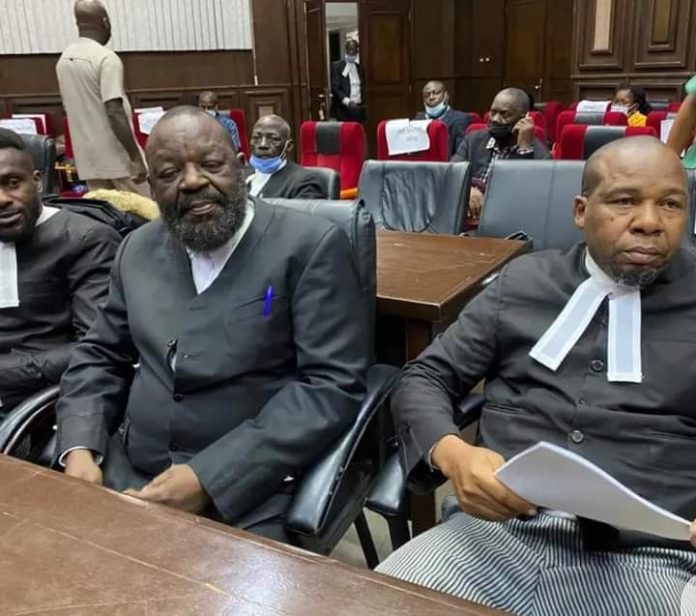 On Tuesday the Special Counsel to Nnamdi Kanu, leader of the Indigenous People of Biafra, IPOB, Aloy Ejimakor, has insisted that the agitator is not a “bad guy.”

Ejimakor anchored his remark on a ruling by an Abia Court on the invasion of Kanu’s residence by the Army and a remark by the United Nations, UN.

He recalled the court’s ruling that the Army attempted to terminate Kanu’s life.

In a tweet, Ejimakor said such a stance had shown that Kanu is not a bad guy and should be freed.

According to Ejimakor: “It’s the view of this court that the Army set out as pythons to terminate the life of Nnamdi Kanu (Abia Court).

“Nigerian govt should take appropriate measures against those responsible for the violation of his rights” (United Nations).

The UN recently indicted both the Nigerian and Kenyan governments for the extraordinary rendition, torture, and continued detention of Kanu without due process.

Consequently, the UN agreed and recommended to the Federal Government to immediately release Kanu unconditionally.