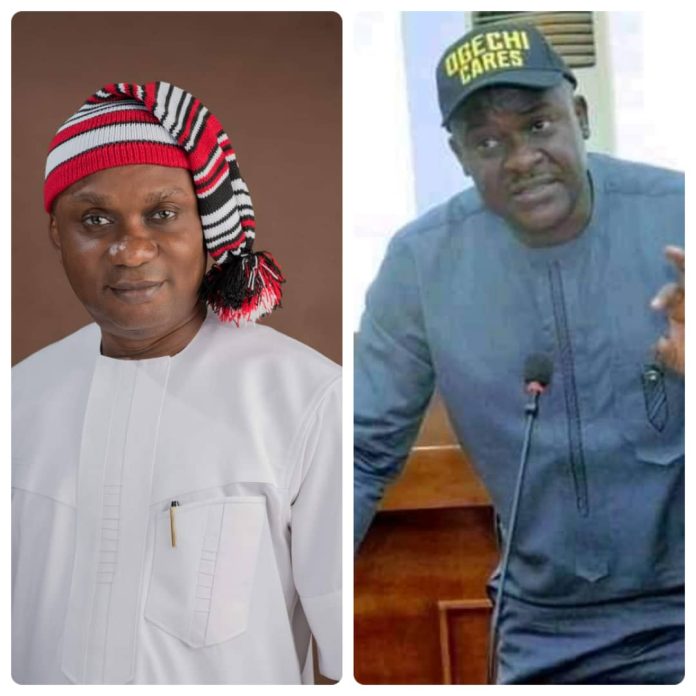 It was Robert Heinlein that said “A generation which ignores history has no past and no future”. It therefore goes without saying that the removal of History as a subject from Nigerian schools’ curriculum has done a great disservice to the affected students and their generation.

However, the federal government reintroduced the subject into Nigerian secondary schools in 2018 but for one reason or the other, several states including Abia had hitherto not implemented the policy until recently when the Abia State House of Assembly under the leadership of Rt Hon Chinedum Enyinnaya Orji MNSE resolved and mandated the Abia State ministry of education to implement its resolution of reintroducing the subject in secondary schools in the state.

The resolution was reached in the House’s plenary of March 8, 2021 after a motion sponsored by the Member representing Umuahia South State Constituency, Hon Barr Jerry Uzosike calling on the State’s ministry of education to reintroduce History as a subject in Abia schools.

While moving the motion, Hon Uzosike had said, “History is the study of past events handed from generation to generation, either in a written or oral form. History exposes students to a body of knowledge that enables them to appreciate their role in nation-building. Whereas sense of common history among the people creates love and mutual tolerance which results in peaceful coexistence of people in a heterogeneous society like ours; History also maintains veritable records of heroes and heroines who contributed to the national development which in turn serves as an inspiration to younger generation.”

After making his presentation which received overwhelming support from his colleagues, the Speaker mandated the ministry of education to implement the reintroduction of the subject and went further to direct the House Committee on Education not to consider the ministry’s budget if it failed to implement the motion.

But in a recent post on his Facebook page, Hon Jerry Uzosike confirmed that the motion has been implemented as History is now being taught in the schools, hence, making Abia to be one of the few states of the federation which teaches History in her schools thereby preserving the identity, heritage and root of our diverse peoples with a view to engendering tolerance and learn lessons for the good of future generations.