Home FEATURED 2023 Presidency: Supporters of Peter Obi are dictators with no home training... 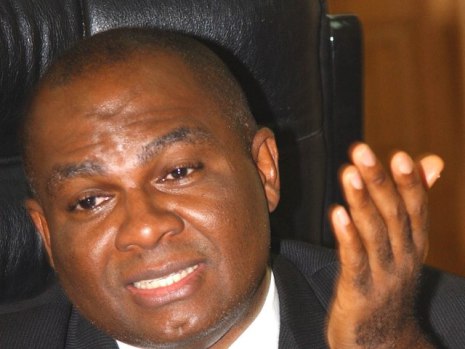 In a tweet, the former governor of Enugu State said the attitude of Obi’s supporters was “un-Igbo”.

The former Senator lamented that “Obidiends” are intolerant, abusive, and are trying to force Nigerians to pursue a one-party state.

According to Nnamani: “#ObidiEND Dictators who will pursue a one-party state with all their inelectability, they are intolerant, abusive and vacuous.

“Forcing us to vote for their party. Shutting us out of dialogue! No home training like FS Yusufu and paid Tweeps insulting their fathers and mothers! Un-Igbo.”

Obi’s supporters are known for insulting and trolling Nigerians who are against the LP presidential mandate online.

2023: God isn’t in support of Jonathan’s planned defection to APC...