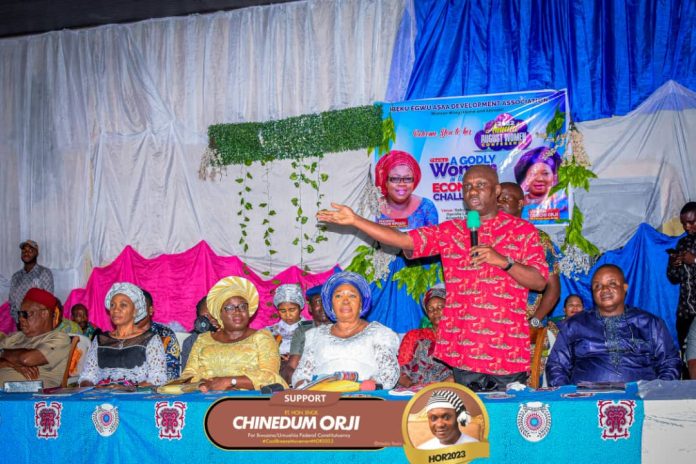 Speaking at the event with the theme “A Godly Woman in Time of Economic Challenges”, the Speaker congratulated the women on their special occasion which he described as a unifying event for the entire Ibeku women.

Rt Hon Chinedum Enyinnaya Orji further said that the importance of women in the society cannot be overemphasized and a testament to this truth is the fact that the world has continued to benefit immensely from the astute wisdom and perspective the women bring to the table.

Finally, the Speaker admonished them to be worthy ambassadors of peace in their respective homes and engender the virtues of uprightness and commitment towards the growth of Ibeku

He pledged to support the building project of the women and thereafter donated a vehicle to the Executives of the Association. 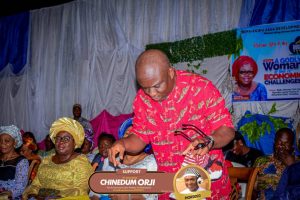 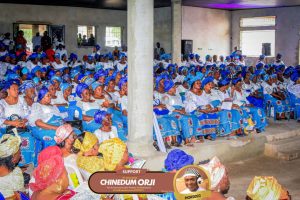 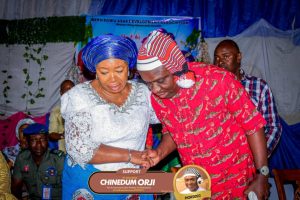 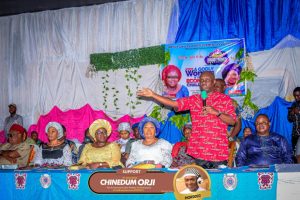 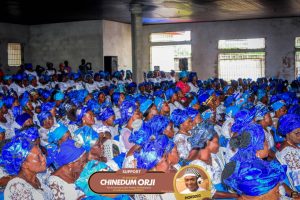 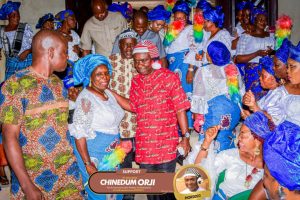 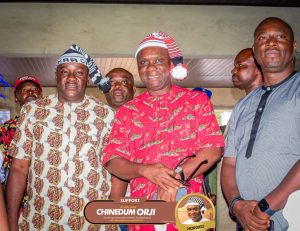 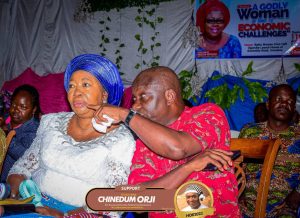