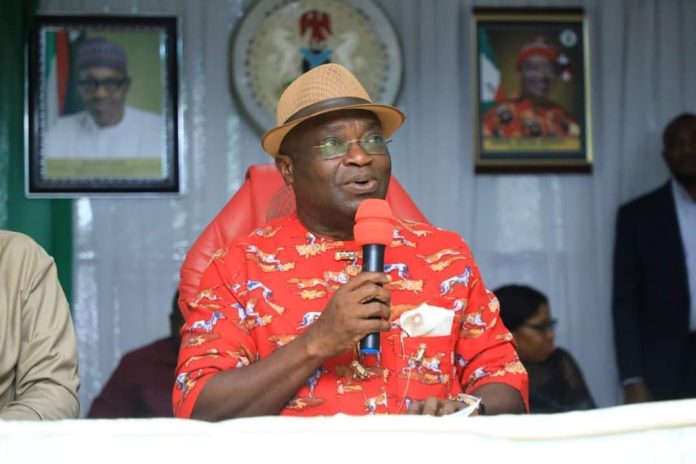 Following the disturbances which took place few days ago in some parts of Ohafia in Ohafia Local Government Area, the Governor of Abia State, Dr. Okezie Ikpeazu has been fully briefed on the incident.
The Governor is shocked by this reckless display of disregard for human lives.

First, the Governor is deeply saddened by reports of loss of lives in the incident and sends his sincere condolences and those of the Government and People of Abia State to the families of the deceased persons.

The Governor strongly assures that measures have been put in place to ensure that the situation will be arrested immediately and appeals to the youths of the area and indeed, all law abiding citizens of Ohafia LGA to remain calm as Government implements measures to bring the situation to a complete stop.